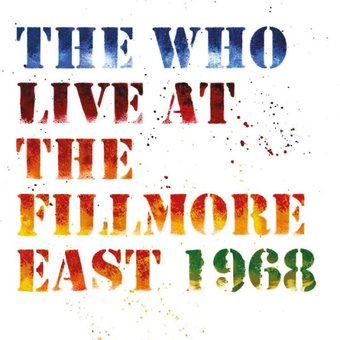 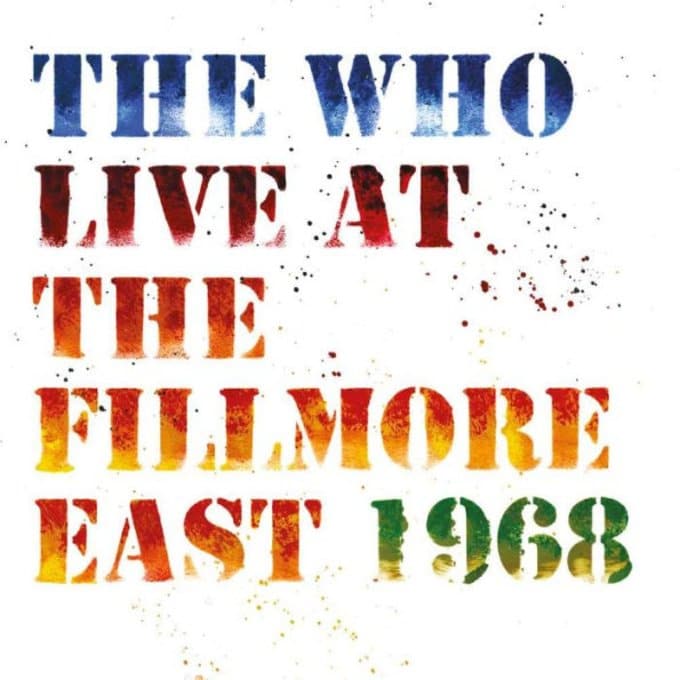 Uncut
"[T]heir epic finale of "My Generation" is a cathartic, performative howl that passes through multiple phases of angst and calm before the inevitable instrumental obliteration."

Heavily bootlegged, the tapes featured on Universal's 2018 release Live at the Fillmore East 1968 were originally recorded by the Who's manager Kit Lambert with the intention of releasing a live album between The Who Sell Out and Tommy. Both nights of the band's tour-closing stint at the Fillmore on April 5 and 6, 1968 were recorded but the equipment malfunctioned on the first night, so Lambert abandoned the plan, leaving the tapes to bootleggers to mine over the years. The long-delayed 2018 release from Universal restores the tapes from the second night so the music leaps from the speakers -- which is needed, as the Who were on absolute fire this evening, as they tore through first airings of Sell Out songs, a dynamite "A Quick One (While He's Away)," a half-hour "My Generation," the anti-smoking obscurity "Little Billy," and no less than three Eddie Cochran covers. Caught somewhere between mod and prog, the Who sound as if they're at the peak of their powers. Unlike many classic official Who live records, there's no lengthy Tommy digression and, in a way, that's preferable, as the group hunkers down into its pop-art, making sure that it explodes in every imaginable color. That sustained ferocity is why Live at the Fillmore East 1968 could conceivably be called the definitive Who live album: it may not have the classic status of Live at Leeds, but the group never sounded as explosive as it does here. ~ Stephen Thomas Erlewine

17%off
Creedence Clearwater Revival
Live at Woodstock
$14.90
Add to Cart