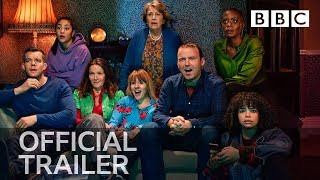 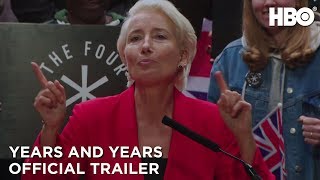 As Britain withdraws from Europe, America becomes a lone wolf and China asserts itself, the world is rocked by a flurry of unstable political, economic, cultural and technological advances. It's a world in which no one can tell political right from left – as evidenced by the rise to power of Vivienne Rook (Emma Thompson), a brash entrepreneur whose say-anything style makes her as appealing as she is controversial.
This product is made-on-demand by the manufacturer using DVD-R recordable media. Almost all DVD players can play DVD-Rs (except for some older models made before 2000) - please consult your owner's manual for formats compatible with your player. These DVD-Rs may not play on all computers or DVD player/recorders. To address this, the manufacturer recommends viewing this product on a DVD player that does not have recording capability.

25%off
Sergeant Preston of the Yukon
$5.95 Spring Sale
Add to Cart