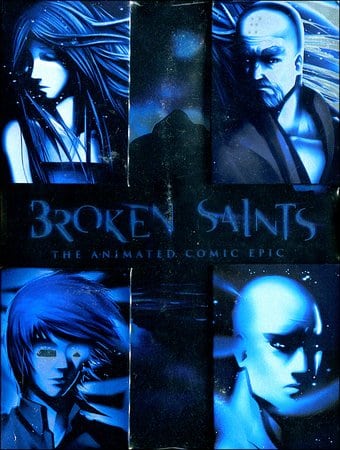 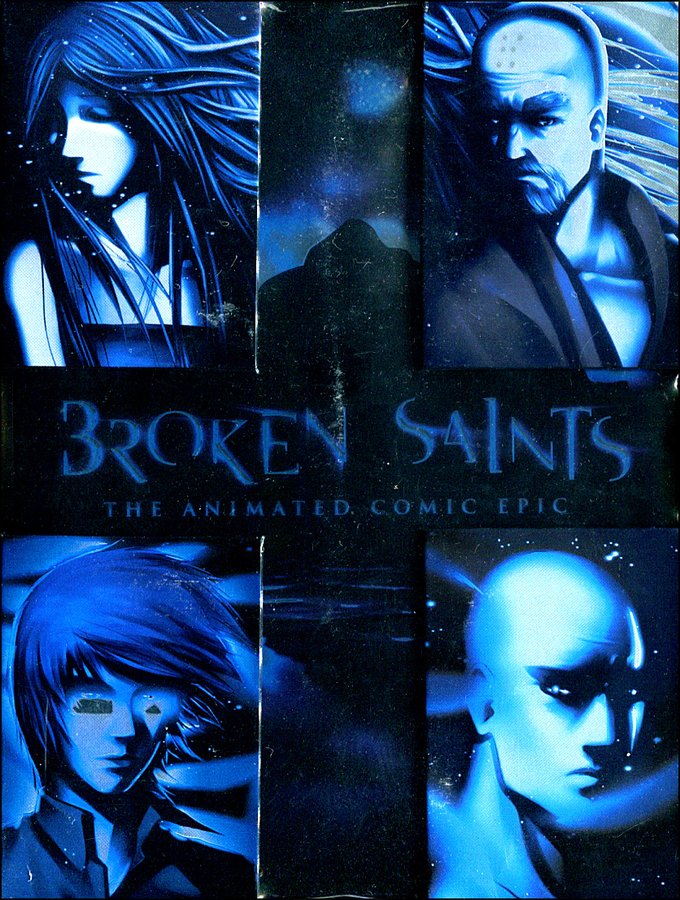 Visually stunning, masterfully told, viscerally thrilling: Broken Saints is finally on DVD! This controversial and critically acclaimed graphic-novel saga fuses anime style, comic-book text, cinematic effects and music into a revolution in modern storytelling! Originally created by a small team of independent artists, this hypnotic and surreal fantasy/horror epic is now presented as a 12-hour, 4-Disc set with the celebrated voice talents of William B. Davis (The X-Files), Scott McNeil (X-Men: Evolution) and more, plus an entire universe of mind-blowing special features!

In the quiet corners of the globe, four strangers receive a series of chilling apocalyptic visions. Simultaneously drawn to a dark city in the West, their fates ? and the fate of the world ? are somehow tied to a global satellite network, a massive conspiracy ? and a mysterious orphan girl with a terrifying secret. What will they give to save us all? What will they give to know the truth?

31%off
Cannibal Women in the Avocado Jungle of Death (DVD)
$8.98 CYBER WEEK
Add to Cart