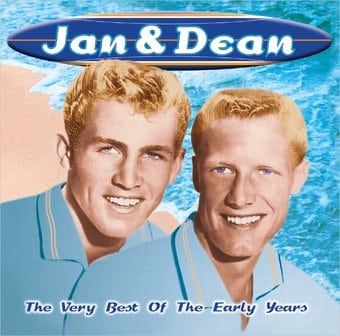 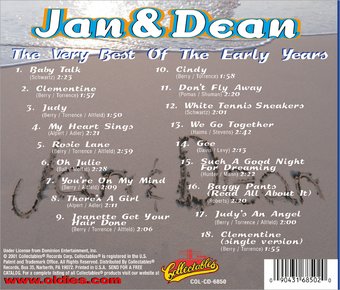 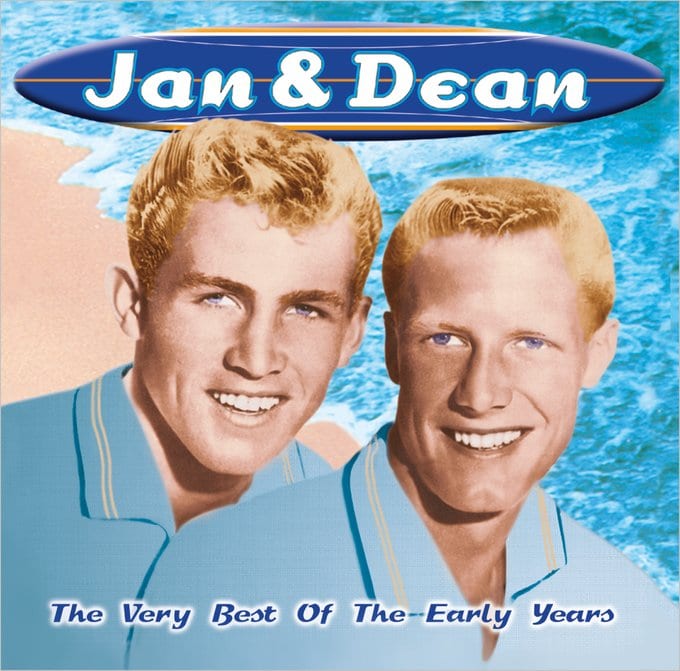 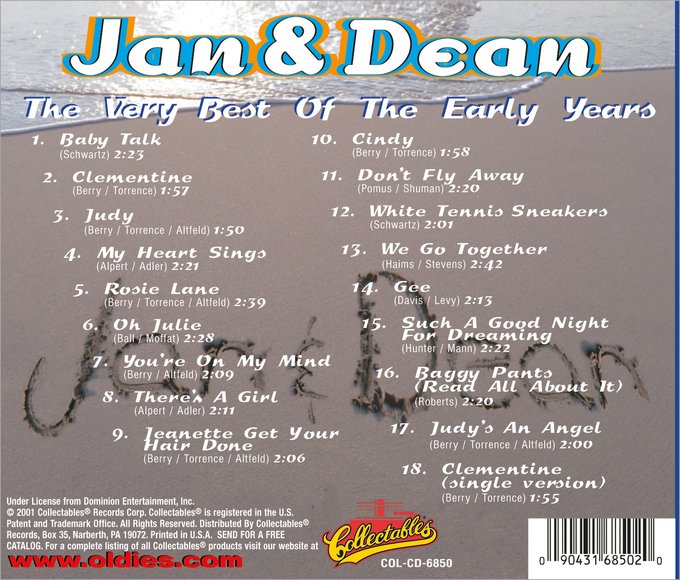 This influential LA based Surf-Rock duo charted multiple hits in the late 1950s and mid-1960s including "The Little Old Lady (From Pasadena)" and "Surf City." This collection documents the group's earliest major work on the Dore record label and includes the top ten hit "Baby Talk" and charting hits "Clementine" and "We Go Together."

Includes liner notes by Michael "Doc Roc" Kelly.
Liner Note Author: Michael Kelly .
Before Jan & Dean hit the jackpot in the early '60s with several huge surf and hot rod hits, they recorded doo wop for the Dore label. Even though these tracks were nowhere as memorable as "Dead Man's Curve" or "Surf City," the projected atmosphere of fun and sun is also evident on these tracks, especially "Baby Talk" and "Clementine." Unfortunately, the duo's first hit, "Jeanne Lee," was omitted from this package due to record label red tape, as was the hit "Linda," which was the transformational tune taking the duo out of the doo wop form and into surf material. Among the 18 tracks, the only one that could be considered a "bonus" is the single version of "Clementine," which is practically identical to the LP version but clocks in five seconds shorter. ~ Al Campbell