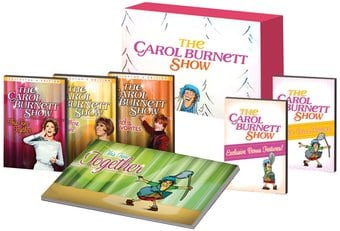 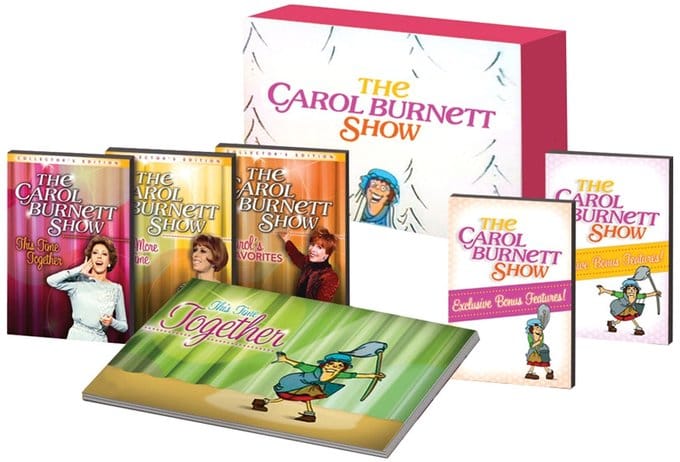 The Carol Burnett Show is one of the most popular and beloved shows - and now it's available on DVD in the Ultimate Collection. Starting in 1967 and continuing for 11 straight years, The Carol Burnett Show was the ultimate variety show - with music, acting, larger-than-life guest stars, and, of course, comedy: sketches, jokes and parodies that are as funny now as they were 40 years ago.

Includes 50 episodes, plus over 20 hours of bonus material that includes cast & special guest star interviews, sketches & behind the scenes commentary never before released at retail, & a once-in-a-lifetime cast reunion. Also includes a collectible 18-page, full-color book with fun photos, quotes and more from then and now.