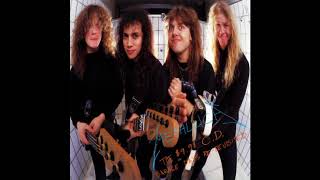 Megadeth
Killing Is My Business... and Business Is Good!
$16.30
Add to Cart

30%off
Metallica
Hardwired To Self Destruct Plectrum Pack
$6.98 Out of Stock
Save for Later