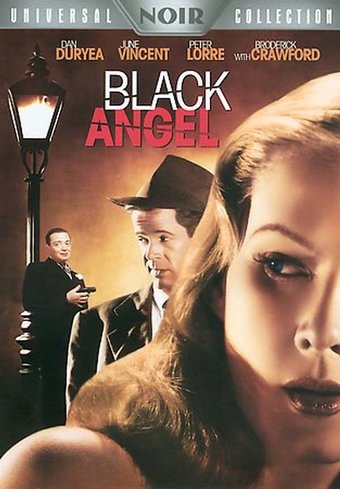 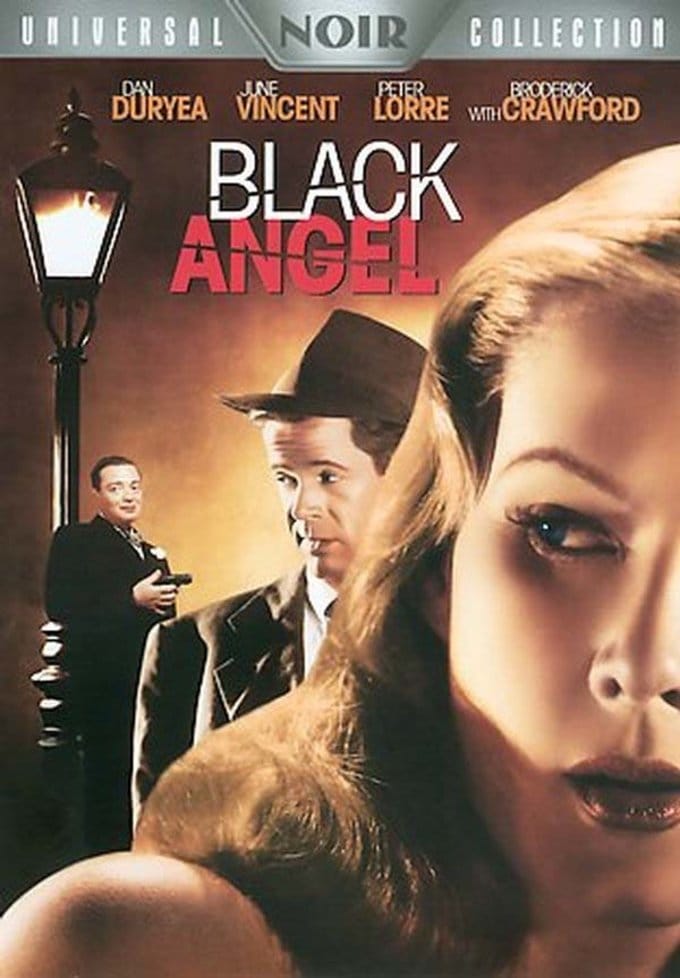 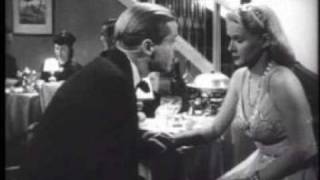 An unlikely pair of sleuths - a falsely convicted man's wife, Catherine, and a cuckolded drunk, Martin, (June Vincent and Dan Duryea) - attempt to clear the husband (John Phillips) of the murder of the drunkard's wife (Constance Dowling). As the electric chair looms larger, Catherine begins to suspect her new partner of the crime, and the thought begins to dawn on him, too. Terrific suspenser from a novel by Cornell Woolrich.

Customer Rating:
Based on 4262 ratings.


When a flashy young actress is murdered, Dur-yea, an alcoholic musician an unsuccessful suitor, who had tried to see the victim earlier on the day of murder, becomes an immediate suspect. John Phillips, who had given the victim a costly diamond broach sometime earlier and was being blackmailed by the girl, who threatened to reveal their affair to his wife, had gone to her apart-ment twice that day to ask for return of the broach. On his second visit, Phillips discovered the actress' body. The broach was missing, but a phonograph in the apartment was playing a song written by Duryea. Phillips reported the murder to the police.Homicide Detective Broderick Crawford conduc-ted a fair investigation of the men who were linked to the actress and arrested Phillips as he had the greatest motive for killing her. As the only other suspect, Duryea, had an ironclad alibi, furnished by his landlord, that Duryea had been in his apartment at the time of the murder and had been too drunk to have left the room. Phillips was convicted and sentenced to imprison-ment and execution.Phillips' wife, June Vincent, did not believe her husband could have murdered the actress in spite of the circumstantial evidence. In desperation, she contacts Duryea in hopes he may know something which might clear her husband.Duryea and Vincent wonder if nightclub owner Peter Lorre might have been the actual murderer as the victim had worked for him as a singer in his club and it appeared that Lorre might have been spending money on the girl.Conveniently, Lorre lost the murdered girl and Vincent can sing and Duryea plays piano. They apply for a job in Lorre's club and are hired. While in the club, they spy on Lorre. After a while they convince themselves that Lorre must have murdered the actress and that the missing broach must be in Lorre's safe.Detective Sergeant Crawford shows up at the club and persuades his friend Lorre to go somewhere with him. Lorre leaves his office open. Duryea and Vincent search it.The club's bouncer discovers Duryea and Vincent in the office. Crawford and Lorre return. The amateur sleuths are caught in the act. Lorre declines to press charges and reveals the reason for his honorable though unusual kindness toward the deceased girl. Eventually, the real thief and murderer is arrested. Phillips is released from prison at the eleventh hour and all the "good guys" appear to be ready t go on with their lives.This movie has all the film noire elements it needs to appeal to lovers of the genre. It isn't the best of them, but it is entertaining. Performances are professional and the pace of exposition is fast enough to prevent overly close scrutiny of the story, which might spoil the fun for the viewer.L