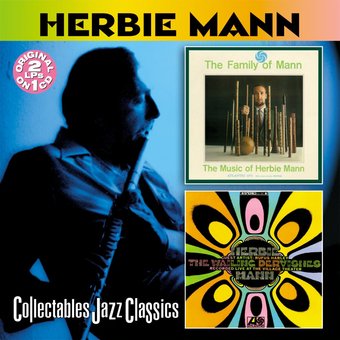 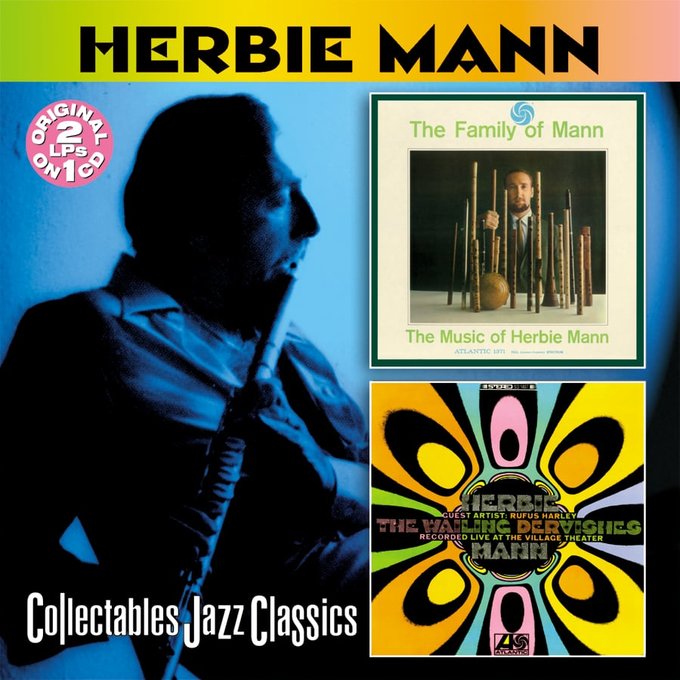 These two original Atlantic albums - one live and one studio - include his memorable interpretations of Lennon and McCartney's "Norwegian Wood," Ray Charles' "This Little Girl of Mine," and Mann's own composition, "The Puppet." "Family of Mann" was engineered by Phil Ramone, and Roy Ayers lends his vibraharp chops to "Wailing Dervishes."

60%off
Eddie Harris
Free Speech / That Is Why You're Overweight (CD)
$5.98 BLACK FRIDAY
Add to Cart