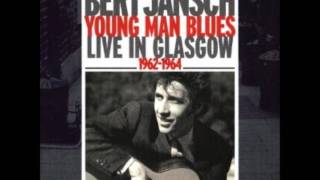 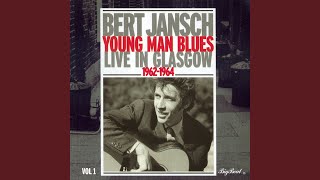 Recording information: Attic Folk Club, Paisley, Scotland (09/1962-??/1964); Incredible Folk Club, Glasglow (09/1962-??/1964).
Arranger: Bert Jansch.
A staggering find for British folk fanatics, the 30 tracks on YOUNG MAN BLUES were recorded in various clubs and coffeehouses in Bert Jansch's hometown of Glasgow between 1962 to 1964-prior to the release of his self-titled debut. These songs show that Jansch's remarkable guitar technique was already in full bloom, as evidenced by the early rendition of Davey Graham's classic "Angi."
Elsewhere, Jansch focuses on well-known folk and blues standards, including "Hallelujah I Loved Her So" and "Stagolee." The opening "Theme To West Side Story" speaks for a puckish sense of humor. The recordings are of variable but overall surprisingly good quality, and the nicely packaged set features extensive notes and a number of rare photos from this formative period of Jansch's musical career.

Ian Matthews
Valley Hi / Some Days You Eat the Bear and Some Days the...
$19
Add to Cart