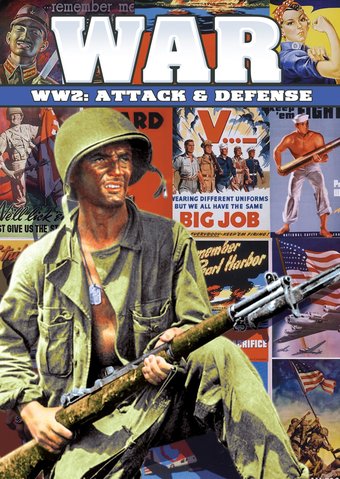 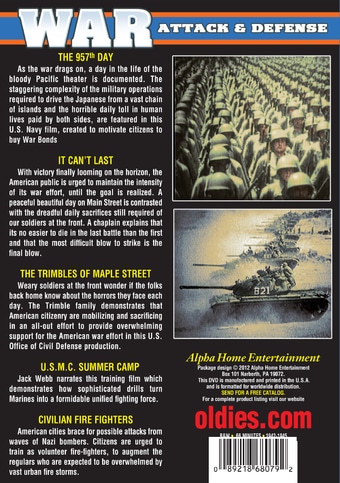 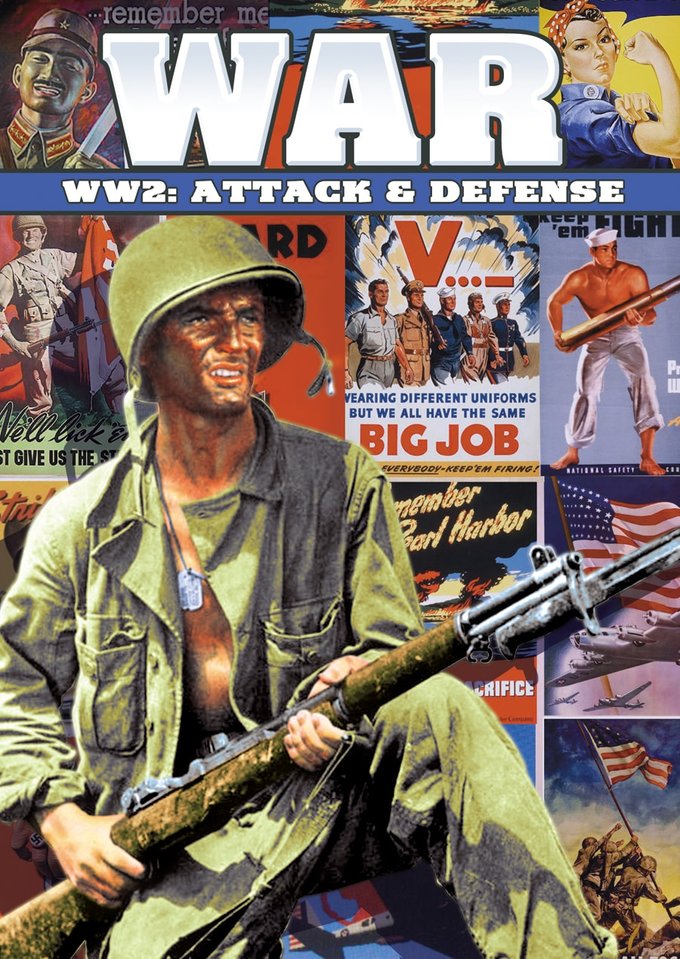 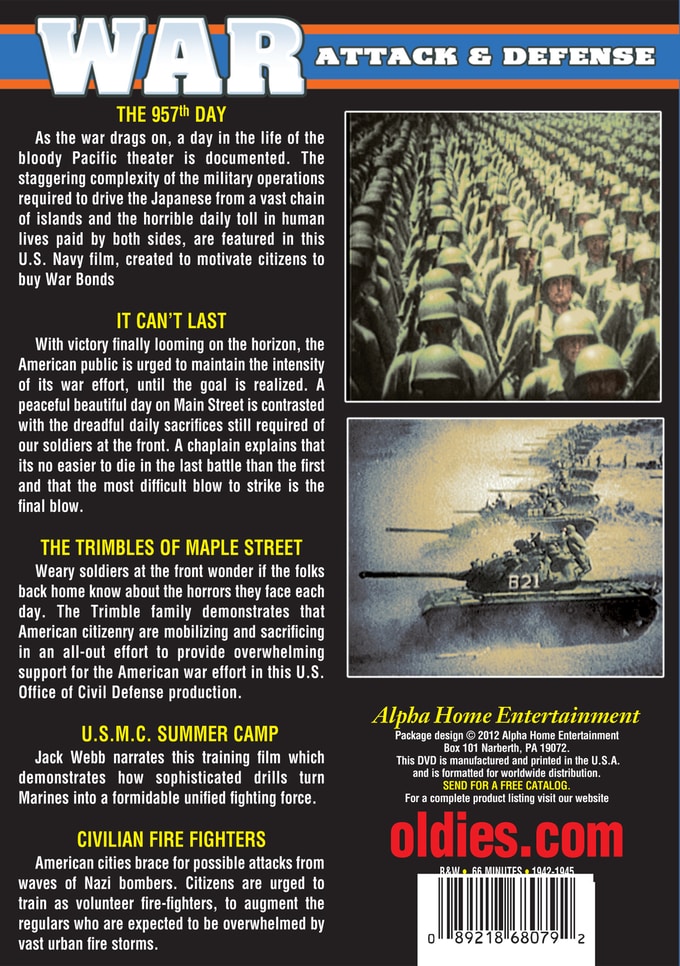 THE 957th DAY: As the war drags on, a day in the life of the bloody Pacific theater is documented. The staggering complexity of the military operations required to drive the Japanese from a vast chain of islands and the horrible daily toll in human lives paid by both sides, are featured in this U.S. Navy film, created to motivate citizens to buy War Bonds

IT CAN'T LAST: With victory finally looming on the horizon, the American public is urged to maintain the intensity of its war effort, until the goal is realized. A peaceful beautiful day on Main Street is contrasted with the dreadful daily sacrifices still required of our soldiers at the front. A chaplain explains that its no easier to die in the last battle than the first and that the most difficult blow to strike is the final blow.

THE TRIMBLES OF MAPLE STREET: Weary soldiers at the front wonder if the folks back home know about the horrors they face each day. The Trimble family demonstrates that American citizenry are mobilizing and sacrificing in an all-out effort to provide overwhelming support for the American war effort in this U.S. Office of Civil Defense production.

CIVILIAN FIRE FIGHTERS: American cities brace for possible attacks from waves of Nazi bombers. Citizens are urged to train as volunteer fire-fighters, to augment the regulars who are expected to be overwhelmed by vast urban fire storms.