Rosalind Russell and Jack Carson star in this moving comedy about a wife who must raise her family when her husband goes off on wild moneymaking schemes. 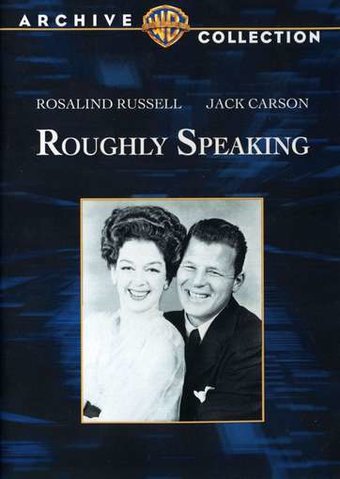 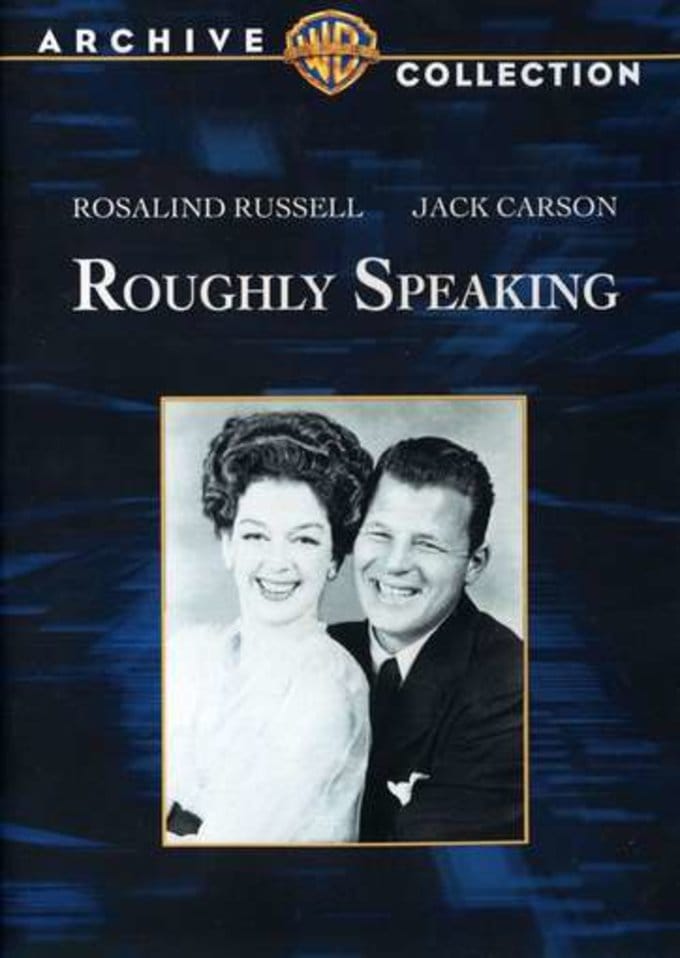 Multiple Oscar-nominee and Golden Globe-winner Rosalind Russell ("Auntie Mame," "His Girl Friday") and Jack Carson ("Cat on a Hot Tin Roof") star in this moving comedy about a wife who must raise her famliy when her husband goes off on wild moneymaking schemes. Directed by Oscar-winner Michael Curtiz ("Casablanca").

This odd combination of roughneck comedy and serious domestic drama was adapted by Louise Randall Pierson from her own autobiographical novel. Rosalind Russell is cast as young Louise Randall, the headstrong daughter of a New England merchant. Inheriting her father's business, Louise intends to persevere in a "man's world," and to that ends takes business courses at Yale. Here she meets and marries banker's son Rodney Crane (Donald Woods), with whom she has four children. When wishy-washy Rodney runs off with another woman, Louise marries a second time to irresponsible but likable gambler Harold Pierson (Jack Carson) -- and gets pregnant again. Though Louise and Harold are as different as night and day, theirs is a lasting union, which remains solid despite whatever misfortunes come their way. The story ends at the outbreak of WW II, with Louise and Rodney bidding a tearful but hopeful goodbye to their three grown sons as the boys prepare to enter military service.

War | Marriage | Gambling | Families | Parties | Love | Students
This product is made-on-demand by the manufacturer using DVD-R recordable media. Almost all DVD players can play DVD-Rs (except for some older models made before 2000) - please consult your owner's manual for formats compatible with your player. These DVD-Rs may not play on all computers or DVD player/recorders. To address this, the manufacturer recommends viewing this product on a DVD player that does not have recording capability.