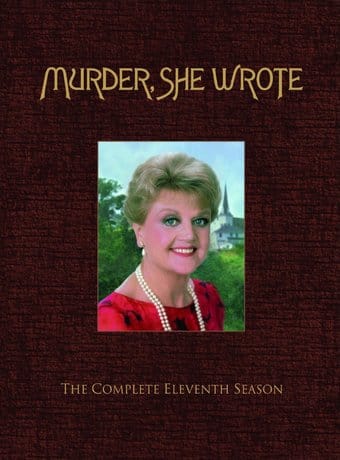 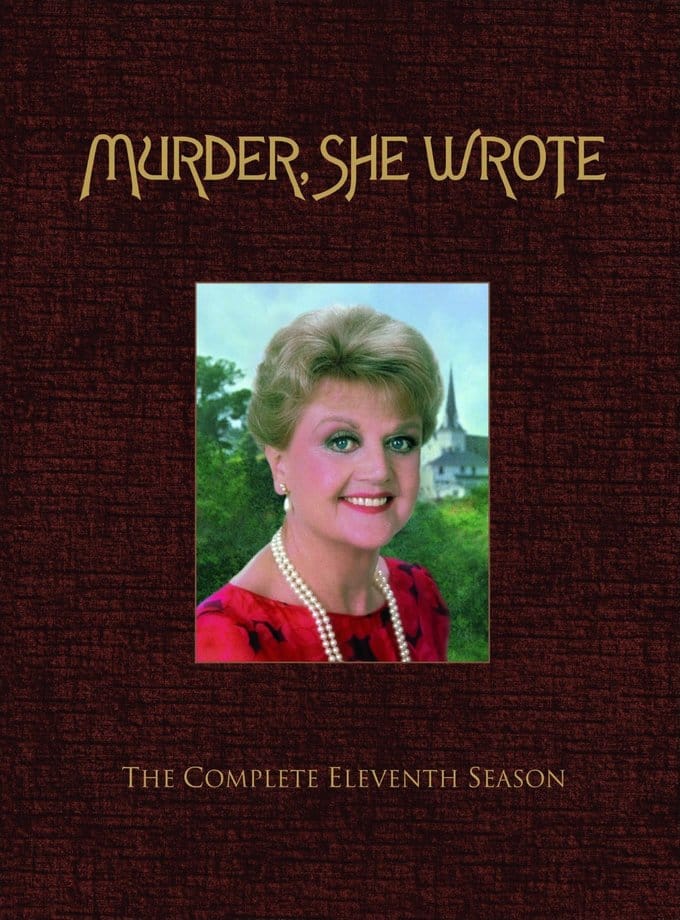 Angela Lansbury stars as Jessica Fletcher, who after being widowed in her early fifties achieved success as a mystery writer. Despite fame and fortune, Jessica remained a resident of Cabot Cove, a cozy coastal town in Maine, and maintained her links with all of her old friends, never letting the popularity of her novels go to her head. Jessica's one eccentricity was an insatiable curiosity, especially whenever murder reared its ugly head.