A wealthy man's wife is so bored with him that his friends plan an amorous joke to shock her into reality. 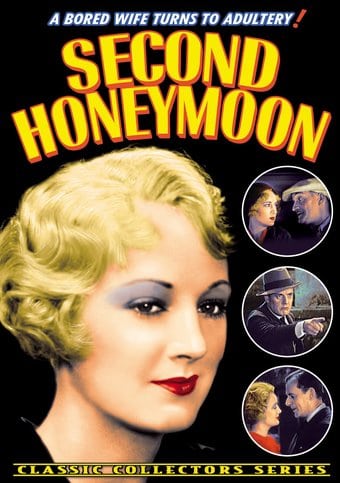 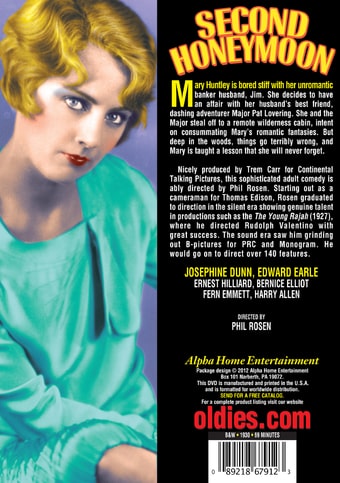 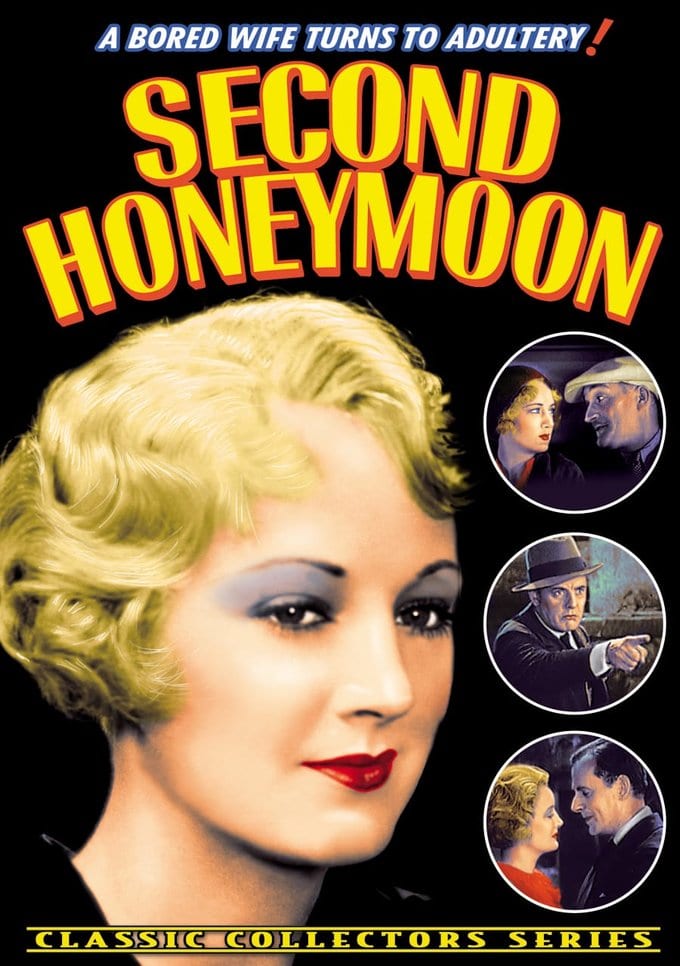 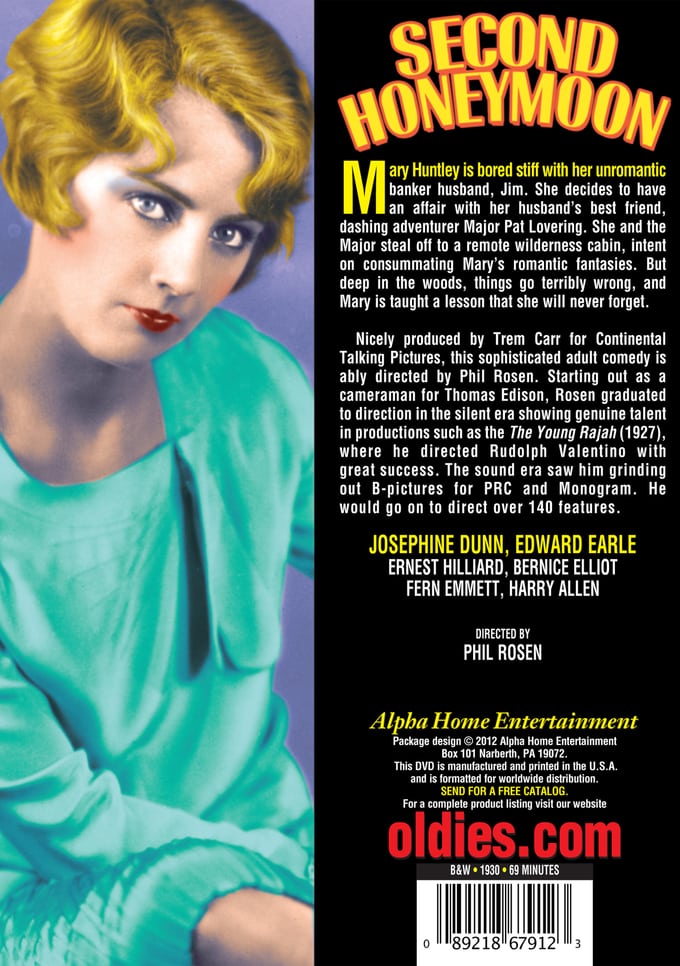 Mary Huntley is bored stiff with her unromantic banker husband, Jim. She decides to have an affair with her husband's best friend, dashing adventurer Major Pat Lovering. She and the Major steal off to a remote wilderness cabin, intent on consummating Mary's romantic fantasies. But deep in the woods, things go terribly wrong, and Mary is taught a lesson that she will never forget.

Nicely produced by Trem Carr for Continental Talking Pictures, this sophisticated adult comedy is ably directed by Phil Rosen. Starting out as a cameraman for Thomas Edison, Rosen graduated to direction in the silent era showing genuine talent in productions such as the The Young Rajah (1927), where he directed Rudolph Valentino with great success. The sound era saw him grinding out B-pictures for PRC and Monogram. He would go on to direct over 140 features.

In this romantic comedy, a woman is utterly bored by her nice life and devoted husband, so she decides to find a lover. She chooses her husband's best friend, and together they plan to elope to a mountain cottage. But unbeknownst to her, the best friend is more loyal than he looks for soon after they arrive to their retreat, the husband appears and begins wooing her in earnest.

Romance | Love Triangle | Affairs | Love Triangles | Romances | Love
This product is made-on-demand by the manufacturer using DVD-R recordable media. Almost all DVD players can play DVD-Rs (except for some older models made before 2000) - please consult your owner's manual for formats compatible with your player. These DVD-Rs may not play on all computers or DVD player/recorders. To address this, the manufacturer recommends viewing this product on a DVD player that does not have recording capability.