The Musical Comedy Smash of the 80's! 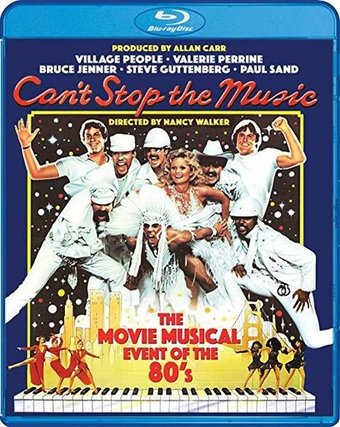 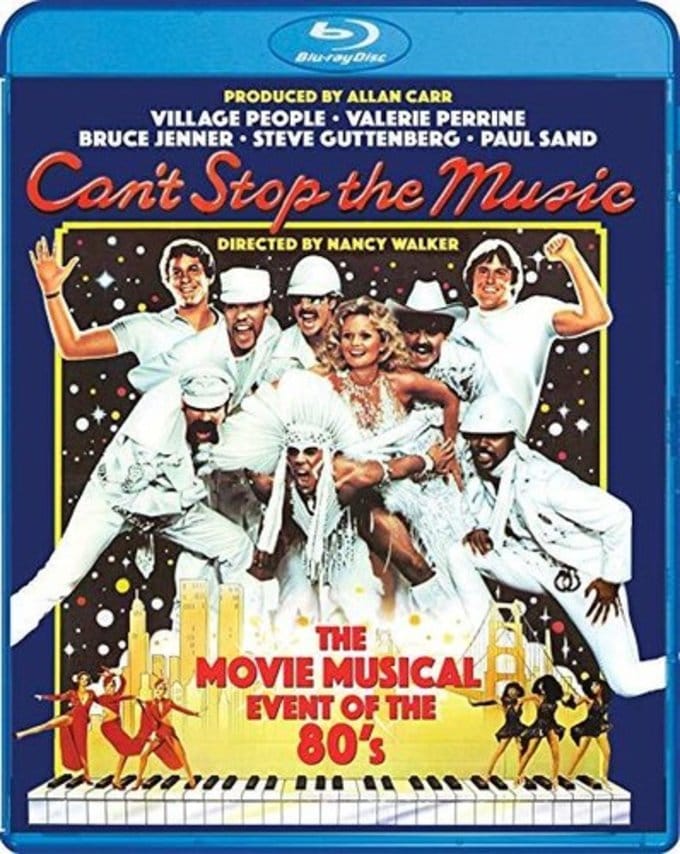 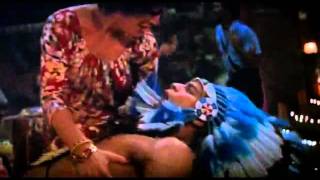 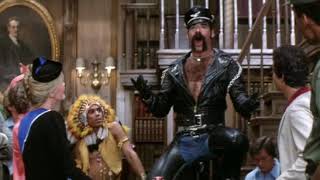 "Anyone who can swallow two Snow Balls and a Ding Dong shouldn't have any problem with pride."
- Jack (STEVE GUTTENBERG)
"You may have given up your glamorous career, but mine is just beginning."
- Jack (STEVE GUTTENBERG)
"We are going to make milk more glamorous than champagne."
- Sydney (TAMMY GRIMES)
"About the only relationship I can sustain is with a plant."
- Samantha (VALERIE PERRINE)
"Housework is like bad sex. Every time I do it I swear I'll never do it again, until company comes by."
- Party guest
"It's fun to stay at the YMCA."
- The Village People (THEMSELVES)

70's disco music and style set the tone for this flashy comedy. Samantha, a former model, comes to the aid of her roommate Jack, an aspiring songwriter who's vowed to stay celibate until he achieves musical success. Samantha invites a group of arty friends from Greenwich Village to a party -- an Indian chief, a construction worker, a cowboy, a policeman, a soldier, and a couple of leather boys! Then, they all get together and stage such a wild, campy, "dance feverish" show using Jack's songs, that his career skyrockets! The popular group "Village People" stars in this rags-to-riches musical extravaganza. Big budget production with a top of the charts soundtrack.