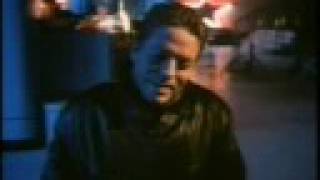 Robert Palmer - You Are In My System (Music Video) 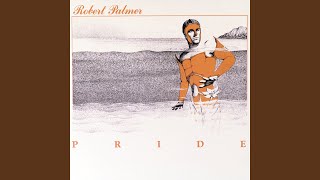 You Are In My System (Music Video)

Personnel: Robert Palmer (vocals, guitars, keyboards); Alan Mansfield (guitars, keyboards); Jack Waldman, Rupert Hine (keyboards); Dony Wynn, Michael Dawe (drums).
Audio Mixers: Jack Nuber; Dominique Blanc-Francard.
Recording information: Compass Point, New Providence, Bahamas; Farmyard, Little Chalfont, England.
Arranger: Robert Palmer.
Released nearly 10 years after Robert Palmer's first solo record, PRIDE is a sleek and accomplished record, encapsulating the whole of the singer's musical oeuvre thus far. It begins in island mode, with the lilting steel drums of the opening title track, then shifts into a synthesized dancehall reggae feel on the hypnotic "Deadline." Palmer's insinuating vocals on the tribal sounding "Want You More" have more in common with this era's Peter Gabriel than one might imagine. He repeats his pattern here of writing most of the material himself, while scoring his biggest hit with the work of an outside source.
In this case, the System's "You Are in My System" was the record's big single. Incorporating the massive gated drum sounds and edgy synth lines that were then the order of the day, "System" points toward the heavily produced, increasingly dance-oriented direction that Palmer would take for his breakthrough to massive popularity. The shift in Palmer's musical emphasis can be seen in the fact that four separate keyboard players are included here. On the closing "Silver Gun," Palmer adds Indian tonalities to his musical smorgasbord for the first time.