A young woman who aspires to be a movie star is forced by a sleazy producer to become a stripper. 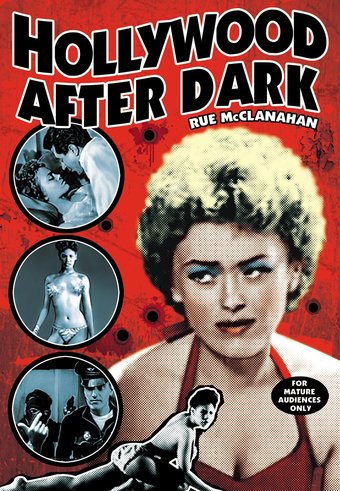 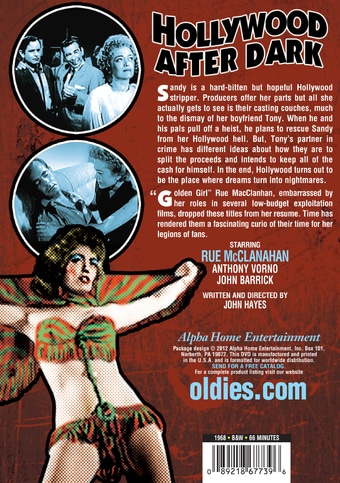 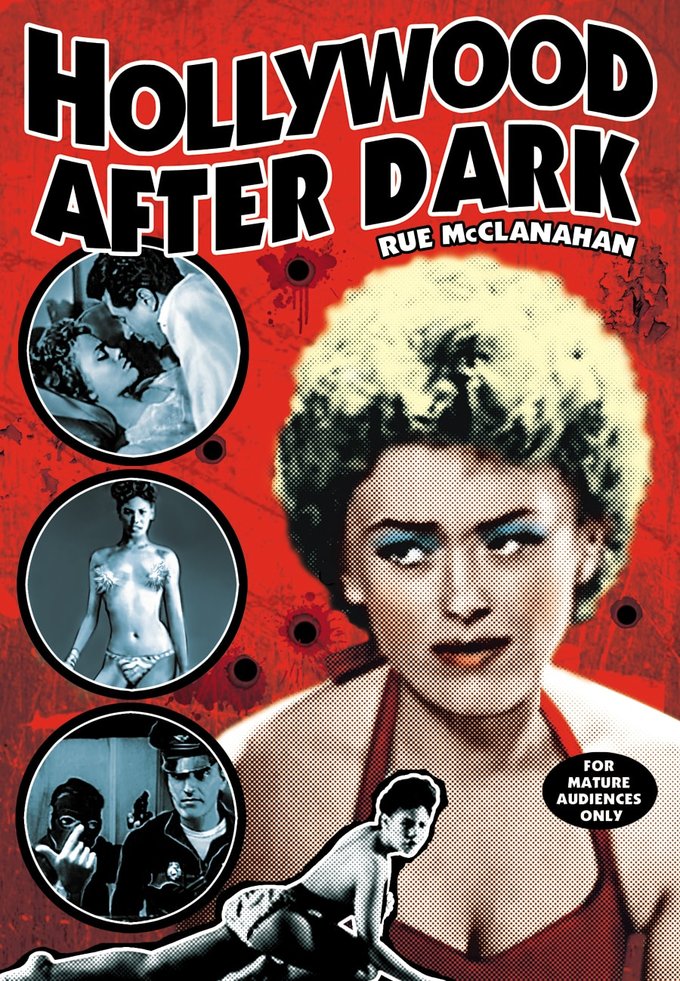 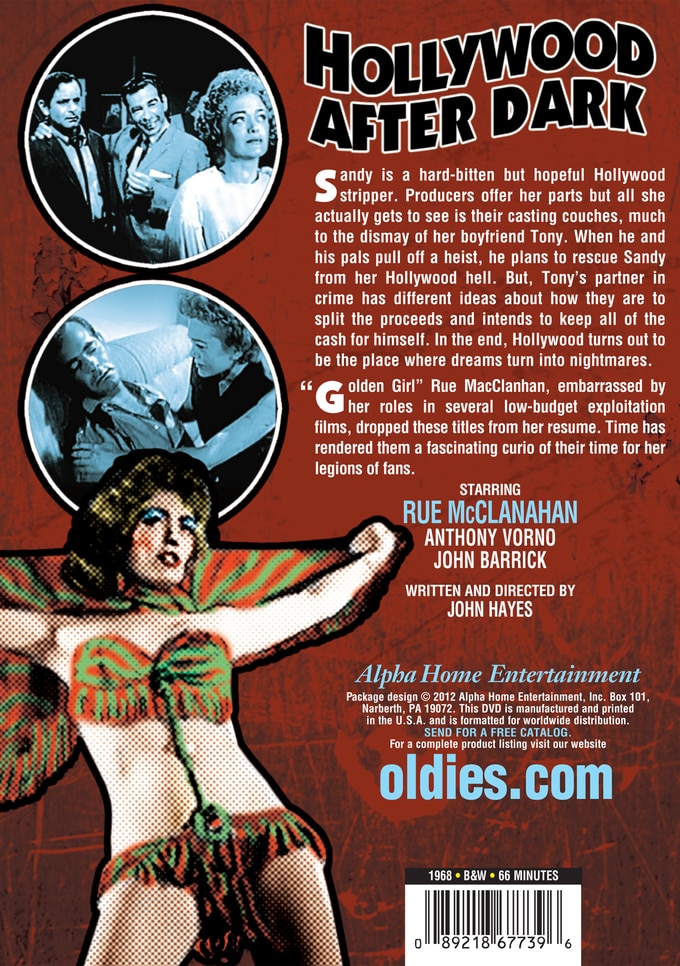 Sandy is a hard-bitten but hopeful Hollywood stripper. Producers offer her parts but all she actually gets to see is their casting couches, much to the dismay of her boyfriend Tony. When he and his pals pull off a heist, he plans to rescue Sandy from her Hollywood hell. But, Tony's partner in crime has different ideas about how they are to split the proceeds and intends to keep all of the cash for himself. In the end, Hollywood turns out to be the place where dreams turn into nightmares.

Golden Girl" Rue MacClanhan, embarrassed by her roles in several low-budget exploitation films, dropped these titles from her resume. Time has rendered them a fascinating curio of their time for her legions of fans.

Golden Girl McClanahan is a young would-be starlet, forced to strip in Hollywood nightclubs to pay the rent. This sleazy exploitation film was not released until 1968.

Campy | Racy | Exploitation | Theatrical Release
This product is made-on-demand by the manufacturer using DVD-R recordable media. Almost all DVD players can play DVD-Rs (except for some older models made before 2000) - please consult your owner's manual for formats compatible with your player. These DVD-Rs may not play on all computers or DVD player/recorders. To address this, the manufacturer recommends viewing this product on a DVD player that does not have recording capability.

The Thing That Couldn't Die
$19
Add to Cart

25%off
The Amazing Transparent Man
$5.95 on Sale
Add to Cart

25%off
Bela Lugosi Meets A Brooklyn Gorilla
$5.95 on Sale
Add to Cart