The shot heard 'round the world! 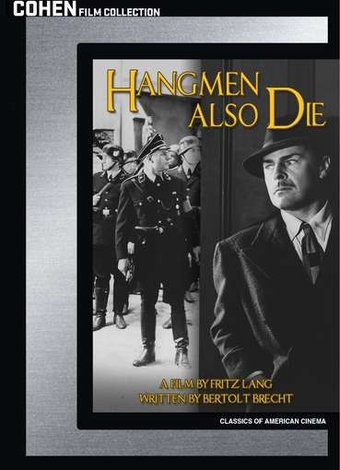 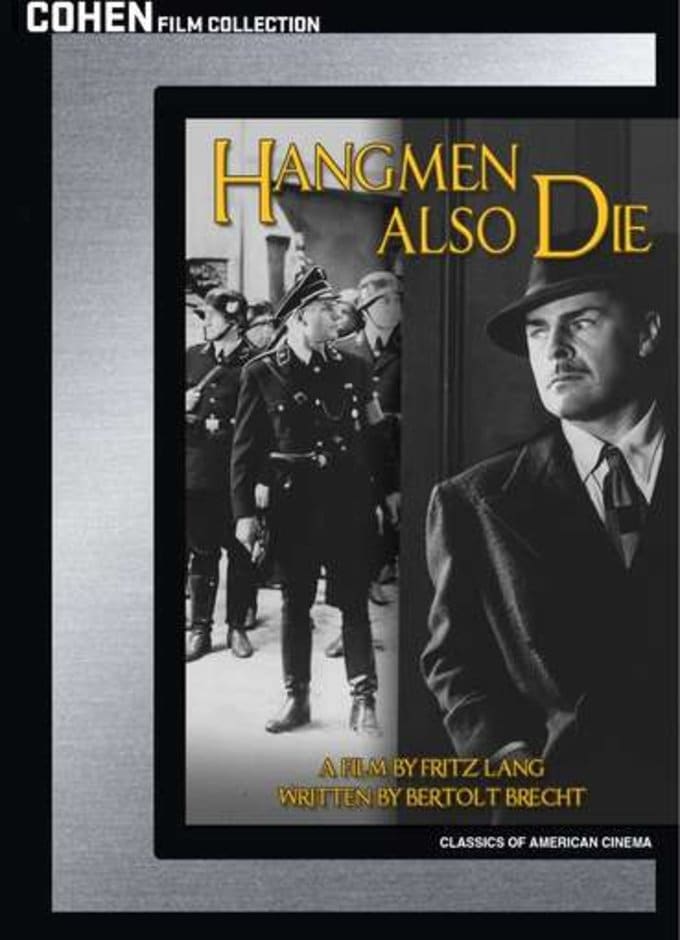 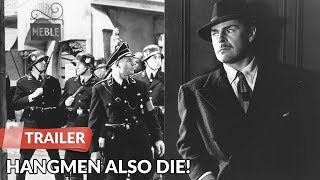 Fritz Lang's HANGMEN ALSO DIE is a grimly atmospheric noir thriller and a vehement commentary on Nazi terror and betrayal. The film focuses on a gunman hiding out with the Resistance in Prague after the 1942 assassination of Hitler henchman Reinhard Heydrich, known as the Hangman. Loosely based on a true story, Lang's film is a terse and melodramatic portrait of mass resistance and Nazi brutality. From the assassination scene--reminiscent of TOUCH OF EVIL--in which Franz Svoboda (Brian Donlevy) gets help from the underground resistance in order to narrowly escape being captured by the Nazis, to the heart-wrenching and suspenseful showdowns between the resistance and the Nazis, HANGMEN ALSO DIE is a tightly structured and elegantly filmed masterpiece.

Hiding out in the home of the Novotny family, Svoboda risks the lives of everyone he meets, including Professor Novotny and his daughter Mascha. When the Nazis gather up all of the writers and intellectuals in town, including Professor Novotny, Mascha threatens to turn Svoboda over the the authorities, but the resistance intervenes with a last-ditch scheme to frame a Czech collaborator for the Hangman's murder. The suspense builds as day by day the Nazis continue to murder more Czechs and the Gestapo gets closer to finding the identity of the assassin.