Two lovers in a small Maryland town are torn apart by the American Civil War. 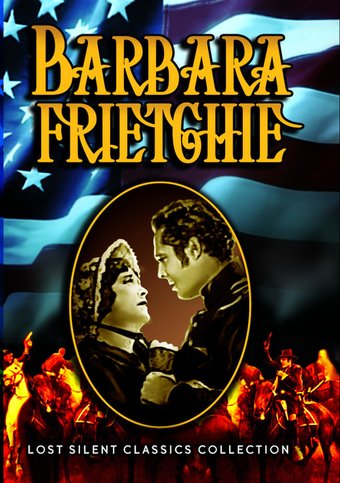 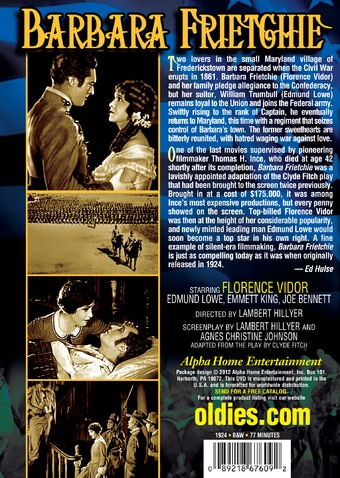 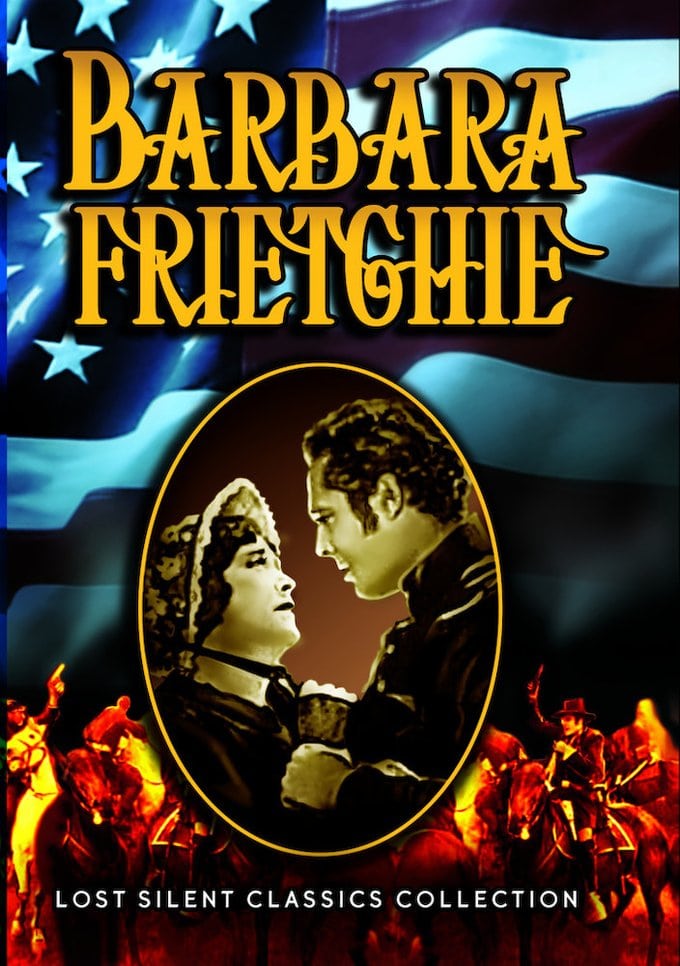 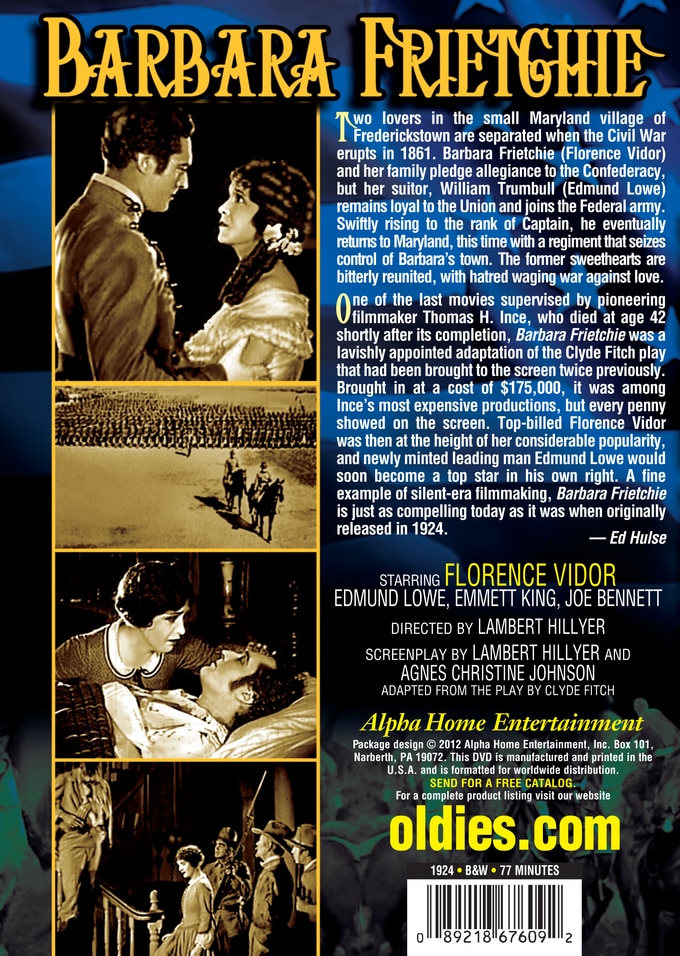 Two lovers in the small Maryland village of Frederickstown are separated when the Civil War erupts in 1861. Barbara Frietchie (Florence Vidor) and her family pledge allegiance to the Confederacy, but her suitor, William Trumbull (Edmund Lowe) remains loyal to the Union and joins the Federal army. Swiftly rising to the rank of Captain, he eventually returns to Maryland, this time with a regiment that seizes control of Barbara's town. The former sweethearts are bitterly reunited, with hatred waging war against love.

One of the last movies supervised by pioneering filmmaker Thomas H. Ince, who died at age 42 shortly after its completion, Barbara Frietchie was a lavishly appointed adaptation of the Clyde Fitch play that had been brought to the screen twice previously. Brought in at a cost of $175,000, it was among Ince's most expensive productions, but every penny showed on the screen. Top-billed Florence Vidor was then at the height of her considerable popularity, and newly minted leading man Edmund Lowe would soon become a top star in his own right. A fine example of silent-era filmmaking, Barbara Frietchie is just as compelling today as it was when originally released in 1924.

BARBARA FRIETCHIE is a silent love story based on Clyde Fitch's turn-of-the-20th-century play that was itself based loosely on a poem inspired by a real-life woman. Like Fitch's play, the film creatively mixes Frietchie's life with the story of a lovesick couple--a Northern soldier and a Southern belle--during the Civil War.