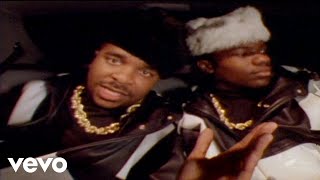 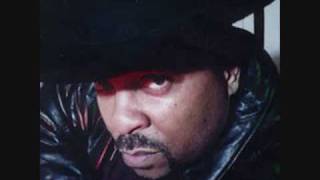 Personnel includes: Sir Mix-A-Lot; Kid Sensation (vocals); Metal Church, Kid Sensation.
Includes liner notes by Sir Mix-A-Lot.
The first major MC to come out of the Pacific Northwest (straight outta Tacoma, Washington, to be precise), Sir Mix-a-Lot appeared on the national scene with 1987's SWASS, boasting his own language and a spare, spacey sound, one which owed a heavy debt to the electro-beat-box style of Afrika Bambaataa, but hinted at the P-Funk leanings of later West Coast rap. "Posse on Broadway" (that's Seattle's Broadway, not New York's) lays out Mix-a-Lot's style, as he poetically unfolds a narrative in his gruff, inimitable voice. He ably channels Run-D.M.C., pairing with fellow locals Metal Church on his re-imagination of "Iron Man." While he hints at the novelty that invaded his later work on sped-up opening track "Buttermilk Biscuits," most of the record is a darker affair, a reminder that, at heart, Sir Mix-a-Lot was a serious, innovative (if often goofy) rapper.

Digital Underground
This Is an EP Release
$10.90
Pre-Order