The story of the strangest passion the world has ever known!

88K ratings
Currently Out of Stock: We'll get more as soon as possible
Notify Me When Available
Add to Wishlist
Format:  DVD
sku:  3A3V9
Our customers love us! 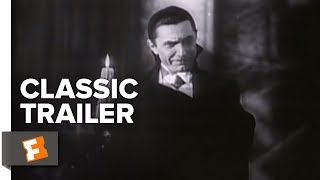 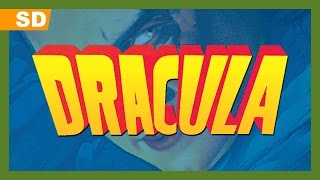 Crypt of the Vampire
$76.78 Spring Sale
Add to Cart