Brian Eno Before and After Science 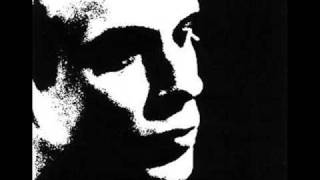 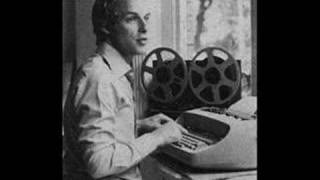 Personnel: David Hill (electronics).
Eno's last glam-pop album before devoting himself entirely to ambient experimentation, BEFORE AND AFTER SCIENCE showcases two sides of Eno's musical personality. The first half of the disc is characterized by floppy, pop-tinged romps reminiscent of his earlier albums (and heralding later Eno-piloted projects such as the Talking Heads' SPEAKING IN TONGUES). Tunes like "Backwater" and "King's Lead Hat" (a song whose lyrics are reputedly about the Talking Heads, the title an anagram of the band's name) feature bouncy beats and keyboards, silly, riddle-like lyrics and Eno's Muppet-ish vocals. The second half is considerably more subdued: the tender, airy feeling of tracks like "Julie With" and "Spider and I" indicate Eno's softer, abstract, synthesizer-dominated direction. Taken together, the fine tracks of this disc frame two sides of Eno: the pop songster and the ambient composer.