Classic Shorts of the 1930s, Volume 1: Strike! You're Out / Say It With A Song / Kid in Hollywood / The Road is Open Again/ Grey Owl's Little Brother / Mexico

A collection of rare music comedy and travel short subjects. 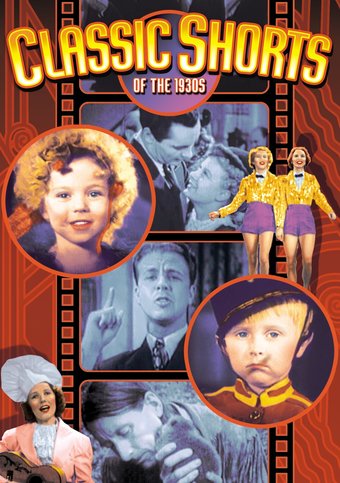 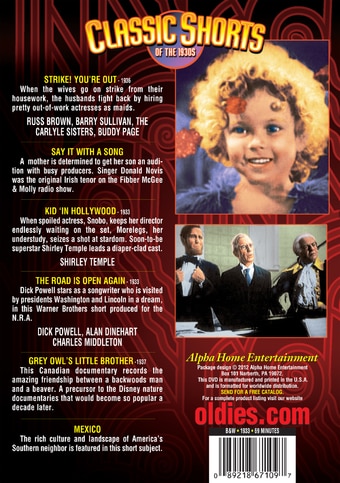 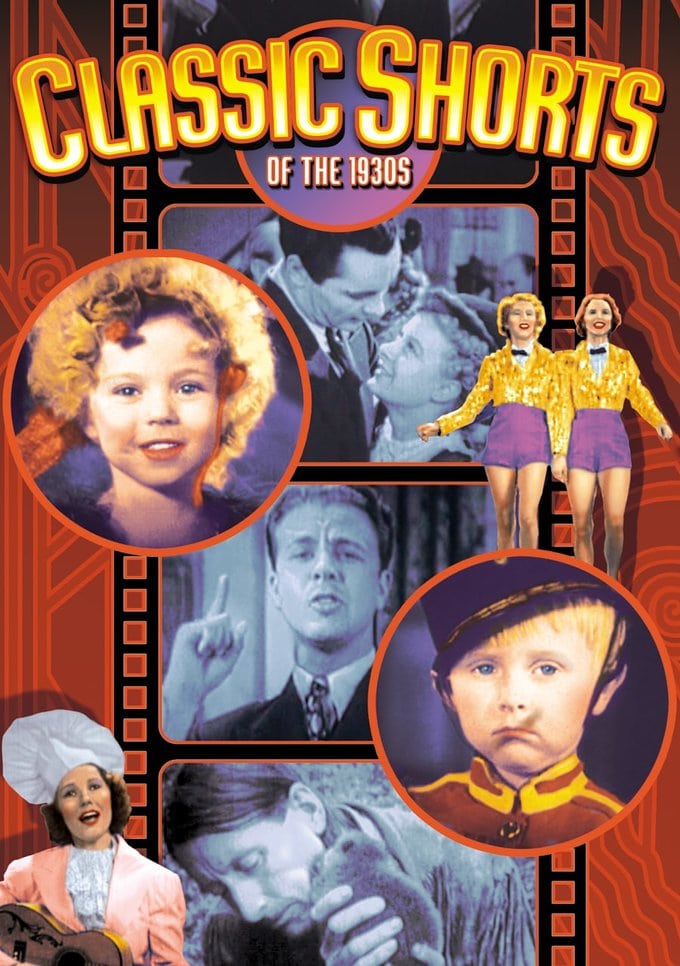 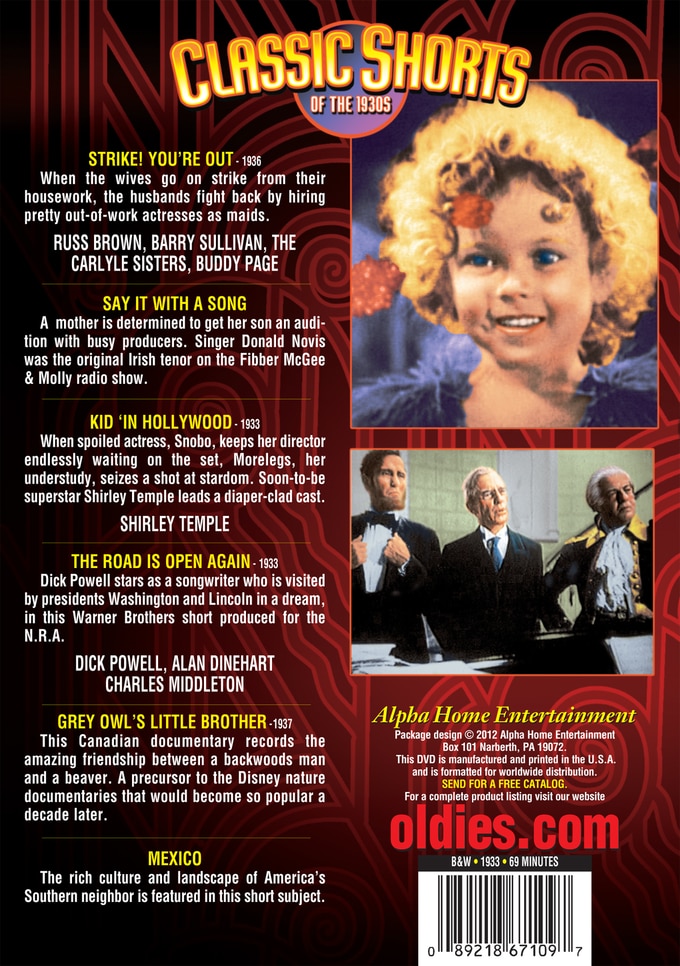 A selection of rare classic shorts from the 1930s:

Strike! You're Out (1936): When the wives go on strike from their housework, the husbands fight back by hiring pretty out-of-work actresses as maids. Stars Russ Brown, Barry Sullivan, The Carlyle Sisters, Buddy Page.

Say It With A Song : A mother is determined to get her son an audition with busy producers. Singer Donald Novis was the original Irish tenor on the Fibber McGee & Molly radio show.

The Road Is Open Again (1933): Dick Powell stars as a songwriter who is visited by presidents Washington and Lincoln in a dream, in this Warner Brothers short produced for the N.R.A. Stars Dick Powell, Alan Dinehart, Charles Middleton.

Grey Owl's Little Brother (1937): This Canadian documentary records the amazing friendship between a backwoods man and a beaver. A precursor to the Disney nature documentaries that would become so popular a decade later.

Mexico: The rich culture and landscape of America's Southern neighbor is featured in this short subject.

This box set offers a compilation of six rarely-seen music and travel-themed shorts, all of which were originally produced and screened in the 1930s. Contents include: the 1936 STRIKE! YOU'RE OUT, about a group of wives who go on strike from homemaking and inadvertently prompt their husbands to hire pretty actresses to pose as substitute maids; SAY IT WITH A SONG, about an aggressive stage mother who will seemingly do anything to get her son a tryout with producers; the Shirley Temple-starrer KID IN HOLLYWOOD (1933) about a child actress who behaves obnoxiously and inadvertently gives her understudy a shot at stardom; the Dick Powell vehicle THE ROAD IS OPEN AGAIN, about an aspiring songwriter visited by George Washington and Abe Lincoln in a dream; the Canadian nature documentary GREY OWL'S LITTLE BROTHER (1937), about the friendship that develops between a woodsman and a beaver; and the documentary MEXICO, which profiles the culture and geography of the titular country.