Screwball comedy in which a lowly pipe-fitter strikes it rich in the stock market and becomes "too big for his britches". 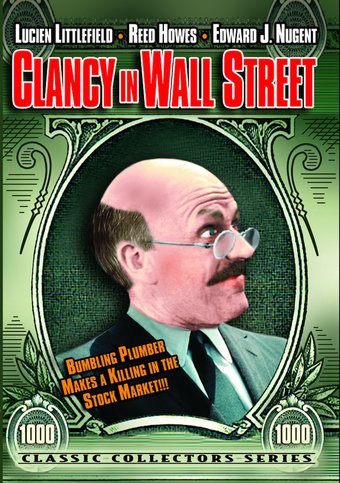 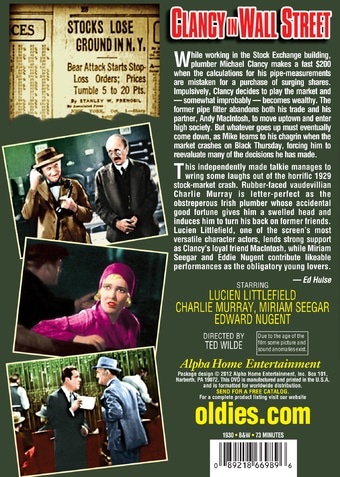 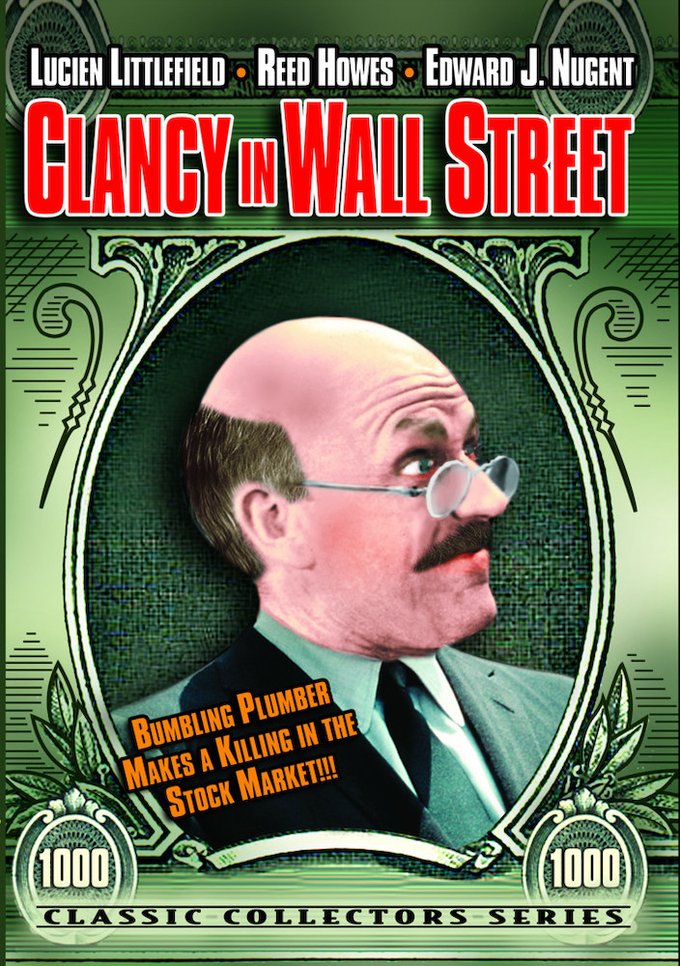 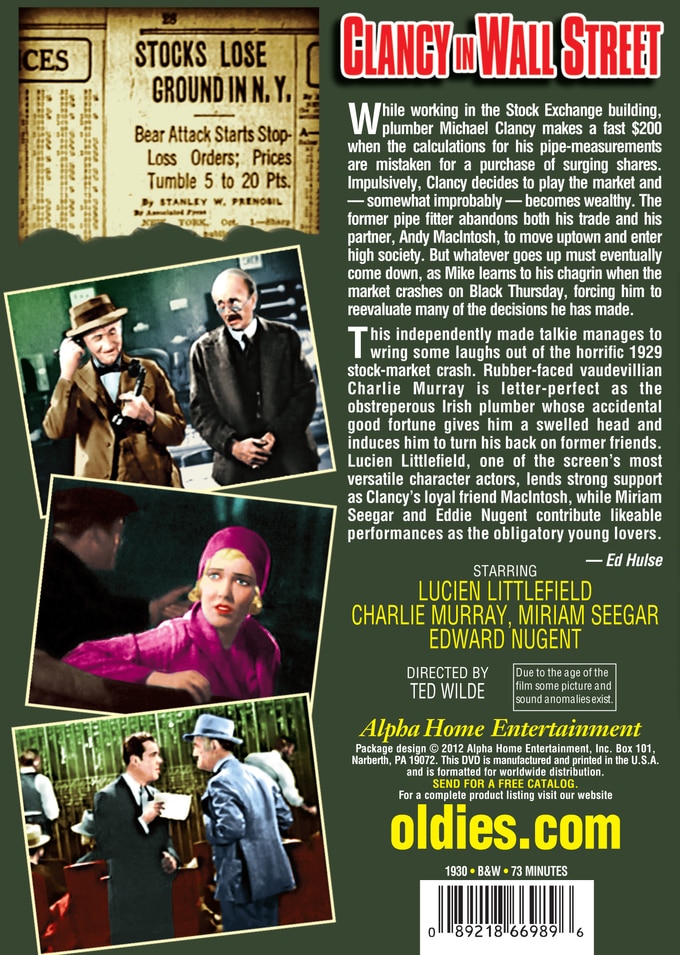 While working in the Stock Exchange building, plumber Michael Clancy makes a fast $200 when the calculations for his pipe-measurements are mistaken for a purchase of surging shares. Impulsively, Clancy decides to play the market and - somewhat improbably - becomes wealthy. The former pipe fitter abandons both his trade and his partner, Andy MacIntosh, to move uptown and enter high society. But whatever goes up must eventually come down, as Mike learns to his chagrin when the market crashes on Black Thursday, forcing him to reevaluate many of the decisions he has made.

This independently made talkie manages to wring some laughs out of the horrific 1929 stock-market crash. Rubber-faced vaudevillian Charlie Murray is letter-perfect as the obstreperous Irish plumber whose accidental good fortune gives him a swelled head and induces him to turn his back on former friends. Lucien Littlefield, one of the screen's most versatile character actors, lends strong support as Clancy's loyal friend MacIntosh, while Miriam Seegar and Eddie Nugent contribute likeable performances as the obligatory young lovers.

Clancy (Charles Murray) is a pugnacious Irish-American plumber in partnership with parsimonious Scotsman Andy MacIntosh (Lucien Littlefield). Though tight with a dollar himself, Clancy accidentally begins playing the stock market, and before he knows what's happening he's become a millionaire. His efforts to entertain the cream of high society are both disastrous and hilarious, and by the time he's lost all his money in the Wall Street crash, Clancy is more than happy to team up with MacIntosh again. The obligatory romantic subplot is handled as unobtrusively as possible by Miriam Seeger and Edward Nugent. CLANCY IN WALL STREET represented little more than an extension of Charlie Murray's standard Hibernian characterizations in the "Cohens and Kellys" series.