A NEW ERA in sound and color entertainment! 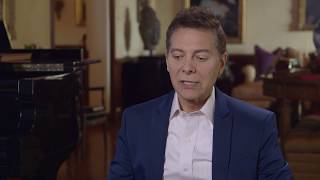 Michael Feinstein on KING OF JAZZ and Paul Whiteman (Featurette) 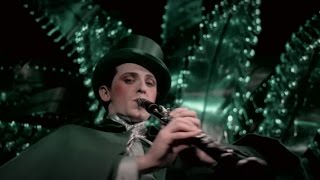 Paul Whiteman and his Band headline this musical revue, featuring numerous top actors, comics and musicians of the period.
The film includes a humorous number in which Whiteman gets chased by a lion; a large-scale "Wedding Veil" production sequence, done in the manner of Ziegfeld; songs by Tom Boles, Jeanette Loff and the Sisters G; and dances by the Russell Markert girls.
Particular highlights are Whiteman's band performing "The Melting Pot" and Gershwin's "Rhapsody in Blue."