A young woman faces hardship and redemption in this cinematic classic. 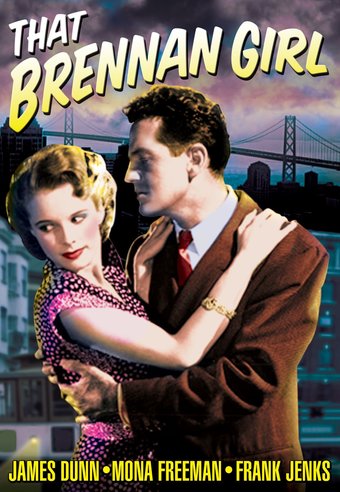 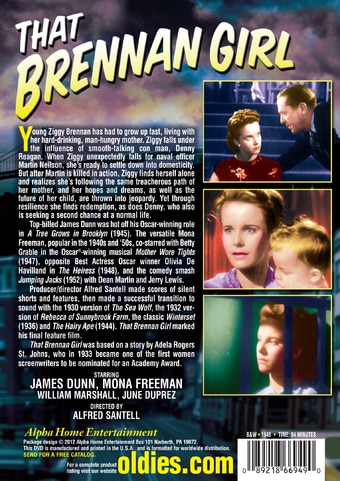 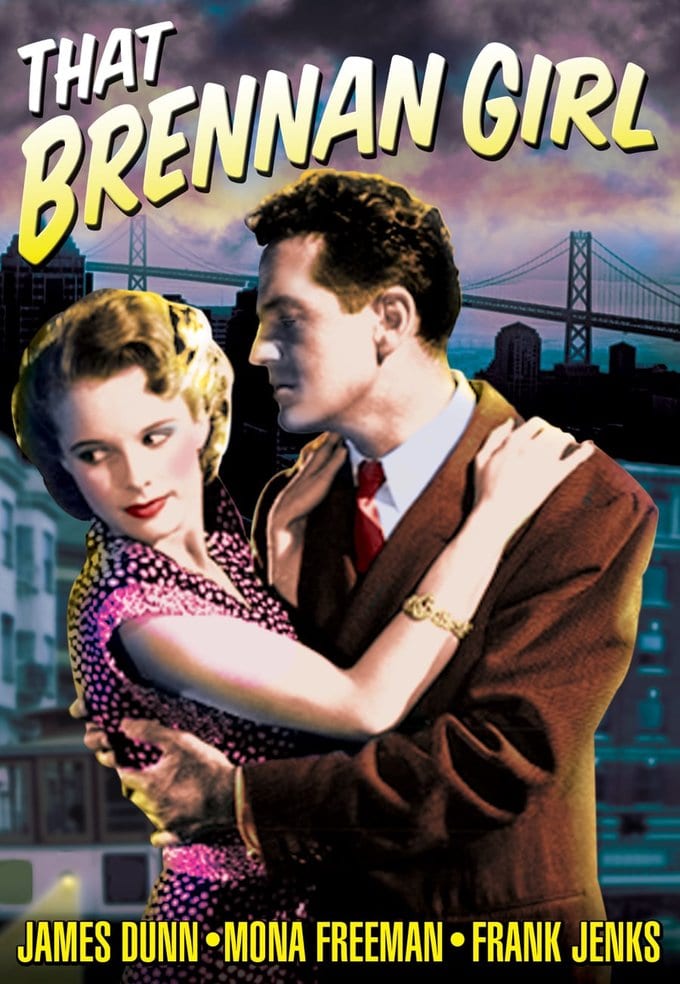 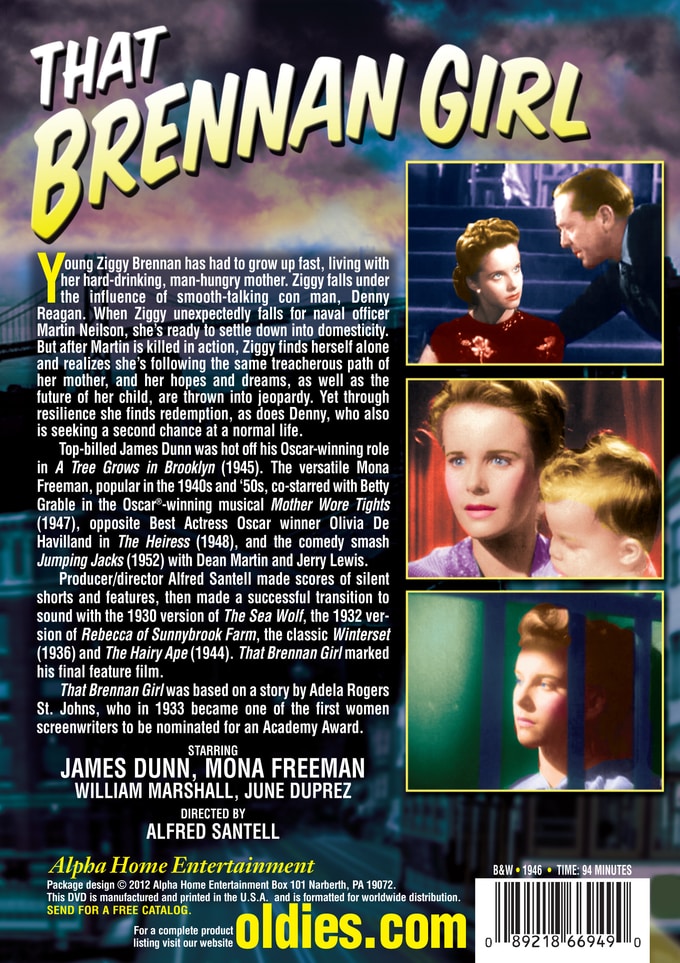 Young Ziggy Brennan has had to grow up fast, living with her hard-drinking, man-hungry mother. Ziggy falls under the influence of smooth-talking con man, Denny Reagan. When Ziggy unexpectedly falls for Naval officer Martin Neilson , she's ready to settle down into domesticity. After Martin is killed in action, Ziggy finds herself alone and realizes she's following the same treacherous path of her mother, and her hopes and dreams, as well as the future of her child, are thrown into jeopardy. Yet through resilience she finds redemption, as does Denny, who also is seeking a second chance at a normal life.

Top-billed James Dunn was hot off his Oscar-winning role in A Tree Grows in Brooklyn (1945). The versatile Mona Freeman, popular in the 1940s and '50s, co-starring with Betty Grable in the Oscar-winning musical Mother Wore Tights (1947), opposite Best Actress Oscar winner Olivia De Havilland in The Heiress (1948), and the comedy smash Jumping Jacks (1952) with Dean Martin and Jerry Lewis. Producer/director Alfred Santell made scores of silent shorts and features, then made a successful transition to sound with the 1930 version of The Sea Wolf, the 1932 version of Rebecca of Sunnybrook Farm, the classic Winterset (1936) and The Hairy Ape (1944). That Brennan Girl marked his final feature film.

That Brennan Girl was based on a story by Adela Rogers St. Johns, who in 1933 became one of the first women screenwriters to be nominated for an Academy Award, along with Jane Murfin for the Original Story of What Price Hollywood?

A young woman, raised by a wild mother to be a professional tease, straightens up and flies right when she gets pregnant.