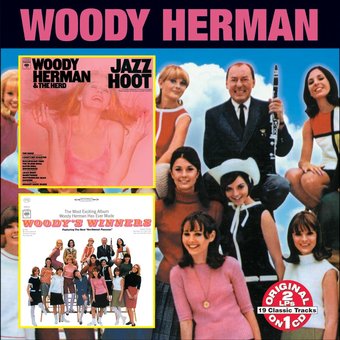 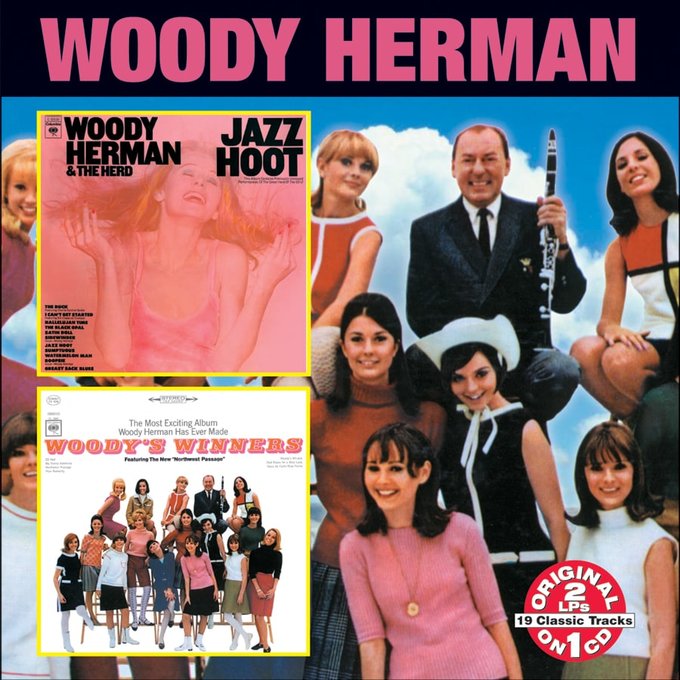 Woody Herman's greatest renown was his contributions to the swing and big band sound, but among his many musical talents were clarinet playing, singing, and soprano sax playing. These two Columbia recordings, first released in the mid-sixties, are collected on a single disc and feature memorable songs such as "Satin Doll," "My Funny Valentine," and "Red Roses for a Blue Lady."