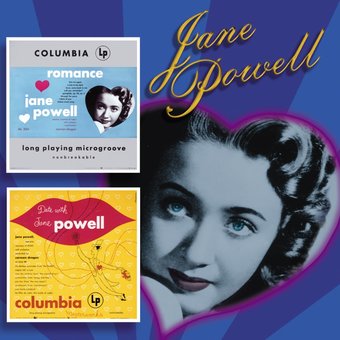 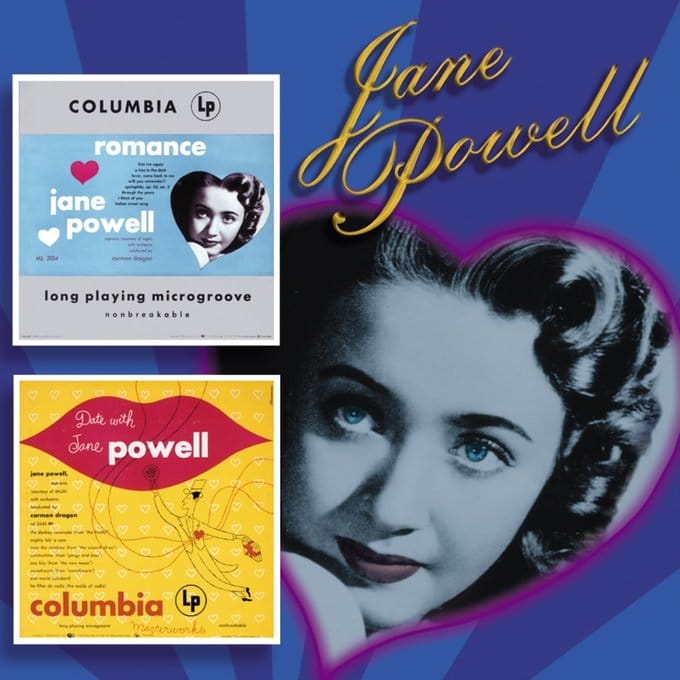 After getting her big break on Edgar Bergen's radio show, Jane Powell became one of MGM's biggest singing stars and soon earned the title of "Everybody's Little Sister". Many of the songs on these two original albums from the vaults of Columbia Masterworks pay homage to the musical stage. Among the great selections on this single CD which highlight Powell's pure soprano include "Lover Come Back To Me", "Summertime" and "The Donkey Serenade".

2 LPs on 1 CD: ROMANCE (1949)/A DATE WITH JANE POWELL (1949).
Originally released on Columbia. r
Recording information: 1946-1947.
In 2001, Collectables reissued two recordings from vocalist Jane Powell on one disc: Romance and A Date With Jane Powell, both of which were originally released by Columbia in 1949. ~ Rob Theakston

Gisele MacKenzie
In Person At The Empire Room (CD-R)
$5.98 on Sale
Add to Cart