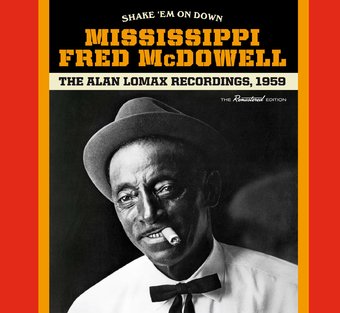 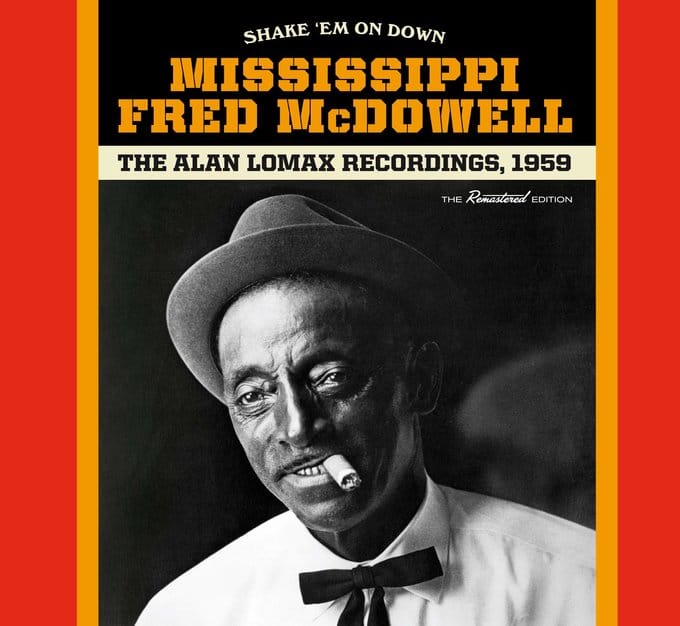 Legendary bluesman Mississippi Fred McDowell was one of the most important rural guitarists and songwriters to come out of the 1960s blues revival. He was discovered in 1959 (at age 55), when he was fi rst taped by music historian and folk researcher, Alan Lomax (with assistance from a young Shirley Collins). This newly remastered CD includes those mythical recordings that would launch McDowells career as a professional musician, and announce him to a new legion of fans. In addition, this collectors release contains a bonus track a live recording of McDowells classic number, You Gotta Move (later famously covered by The Rolling Stones).

38%off
Mississippi Fred McDowell / Furry Lewis
When I Lay My Burden Down
$7.98 on Sale
Add to Cart

Mississippi Fred McDowell
Heritage of the Blues
$19
Add to Cart