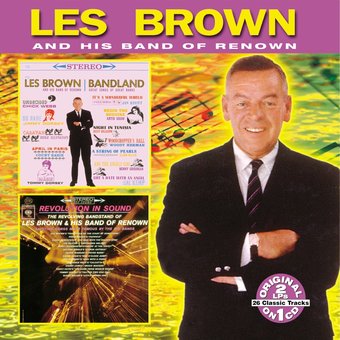 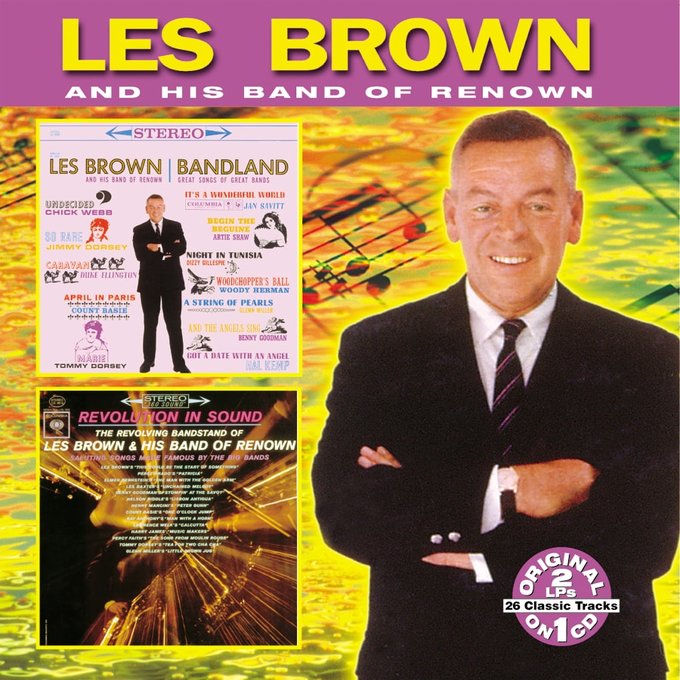 Les Brown was the leader of one of the most popular jazz-oriented dance bands. These two albums were originally recorded for Columbia in the early '60s; on them Brown and his Band of Renown pay tribute to some of America's most popular big bands and their biggest hits. Highlights include "Night in Tunisia," "This Could Be The Start of Something Big," and "One O'Clock Jump."

Barbra Streisand
Live at the Bon Soir
$15.50
Add to Cart