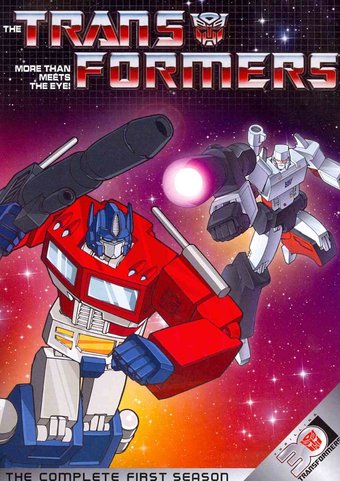 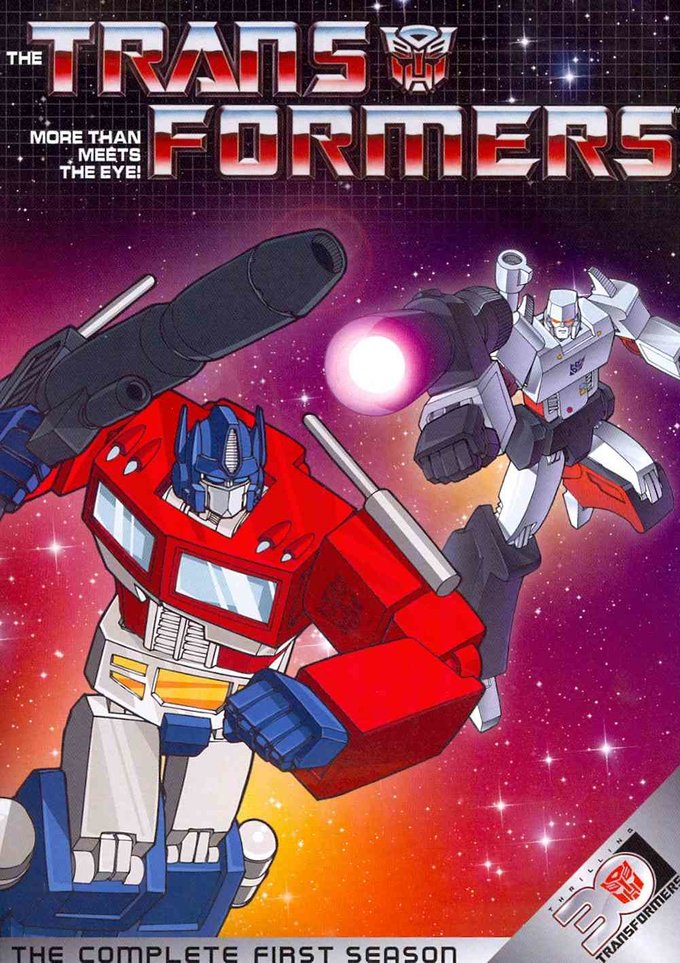 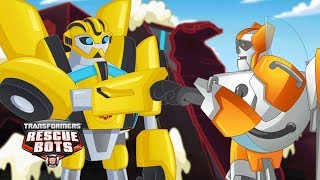 This boxed collection features the full first season of the original 1984 TRANSFORMERS animated series. Each digitally remastered episode is shown in chronological order. "More Than Meets The Eye Parts 1-3," "Transport To Oblivion," "Roll For It," "Divide and Conquer," "Fire In the Sky," "S.O.S. Dinobots," "Fire On the Mountain," "War of the Dinobots," "The Ultimate Doom Parts 1-3," "Countdown To Extinction," "A Plague Of Insections," and "Heavy Metal War" are the episodes included.