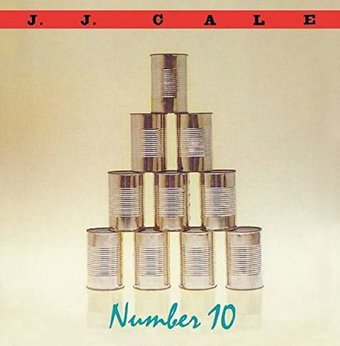 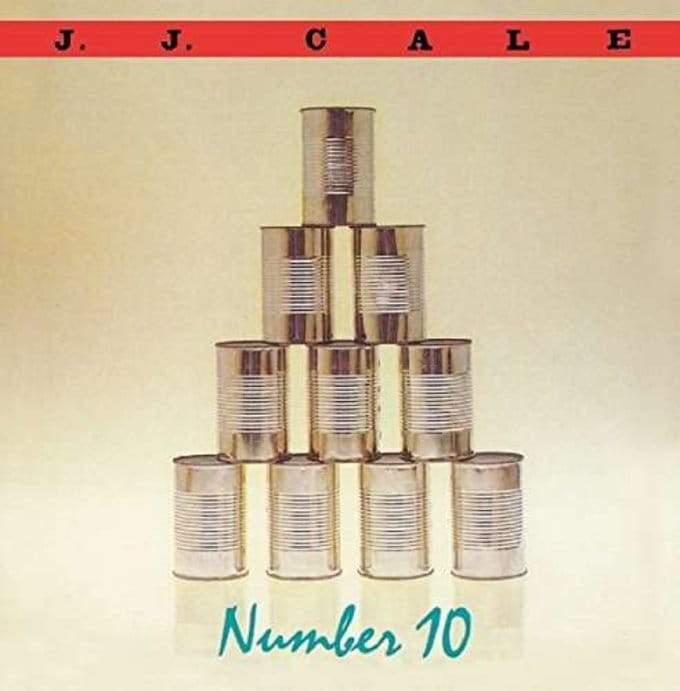 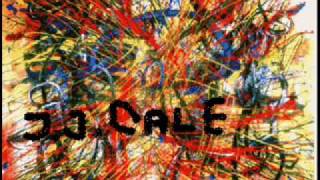 Personnel: J.J. Cale (vocals, guitar), Bill Boatman (fiddle), Spooner Oldham (organ), Christine Lakeland (synthesizer), Tim Drummond, Nick Rather (bass), Jimmy Karstein (percussion).
J.J. Cale is a man of few words, and NUMBER 10 (the third release that he has given a numbered title) places the spotlight squarely on what's first and foremost in his music: groove. He's a fine songwriter (Eric Clapton covered both his "After Midnight" and "Cocaine"), but when things are really rolling, the song all but disappears into the engine of the rolling rhythm section. He's altered his approach very little since his debut, NATURALLY, in 1971 (twenty-one years prior to NUMBER 10), but has managed to keep every one of his songs sounding new. This is in part because of overt dabs of modernity (as on this album's "Digital Blues"), but more because of the fact that there's never anything old about a sultry, shuffling beat. This is a fine follow-up to TRAVEL LOG that again finds Cale broadening his arrangement and production sounds. He even gets tropical with "Artificial Paradise."