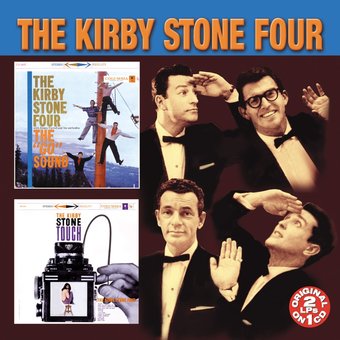 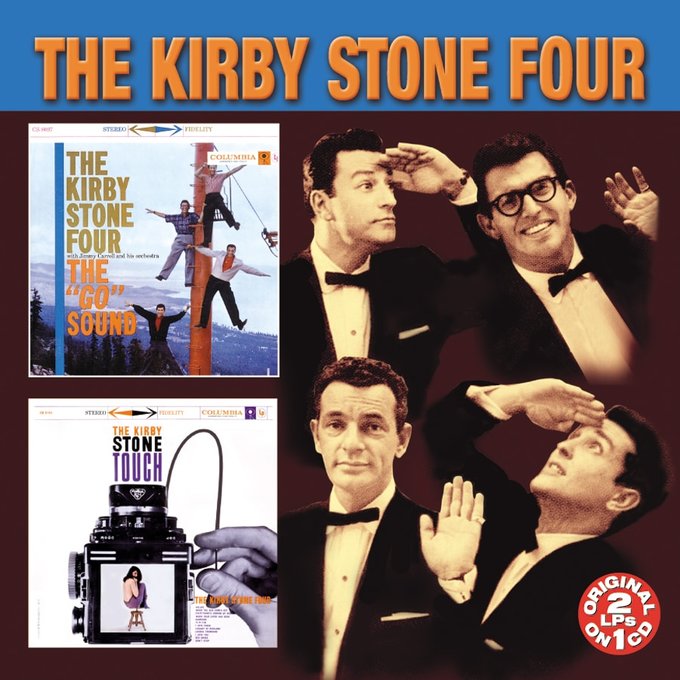 The Kirby Stone Four started out as an instrumental combo and then used their strong musical abilities to add finely-crafted vocals. Using comic elements in their musical approach, The Kirby Stone Four built a successful career on the nightclub circuit and on TV shows. Among the favorites on this collection are "Sweet Nothing", "Volare", and "Lullaby of Birdland".

54%off
Reparata & The Delrons
Whenever A Teenager Cries - A Golden Classics Ed. (CD)
$5.98 on Sale
Add to Cart

When the Day Is Done: The Orchestrations of Robert Kirby
$16.30
Add to Cart