A dapper lawyer falls in love with a mad-cap, trouble-making young heiress. 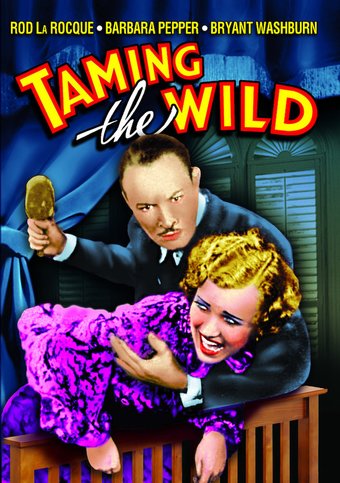 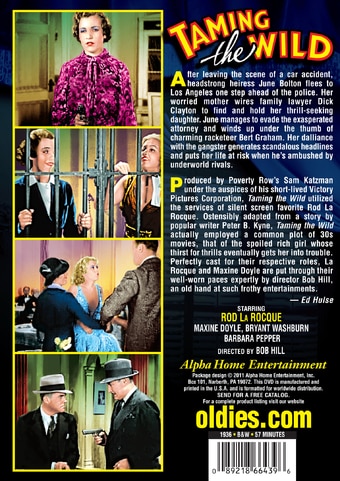 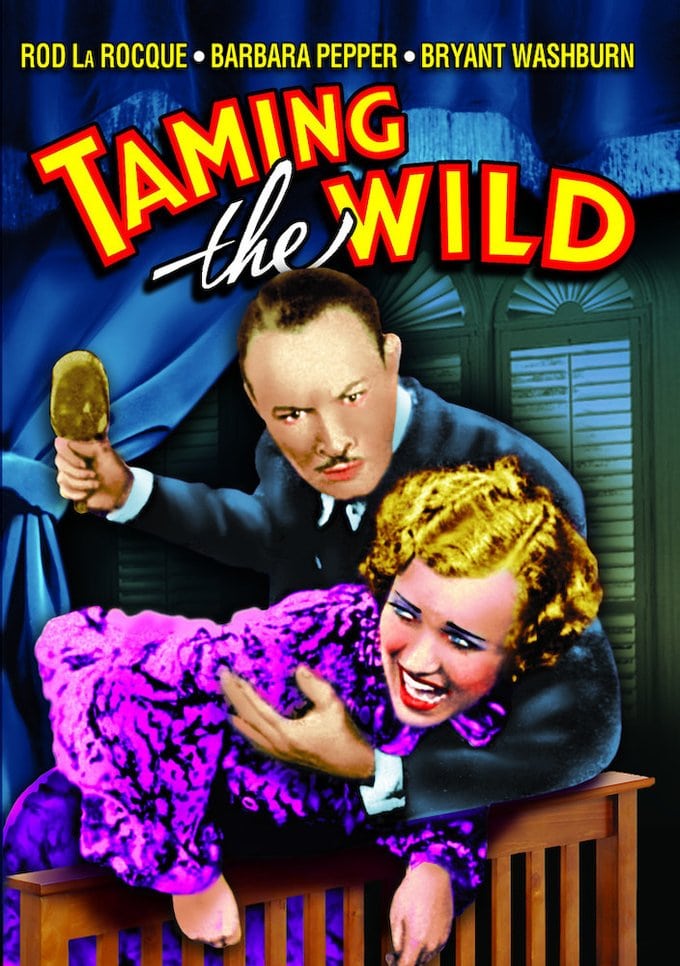 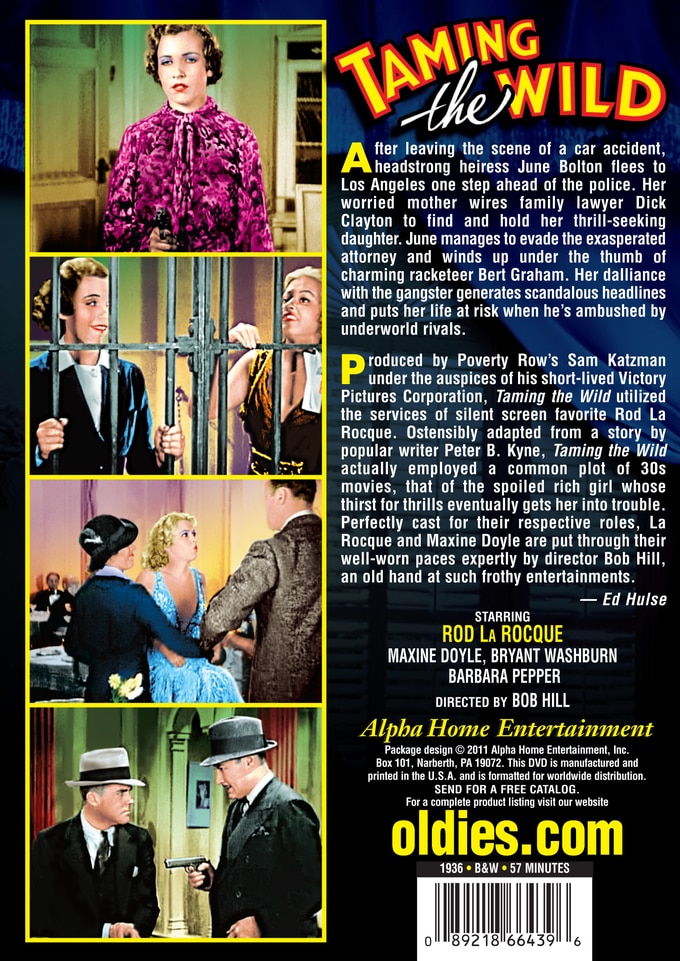 After leaving the scene of a car accident, headstrong heiress June Bolton flees to Los Angeles one step ahead of the police. Her worried mother wires family lawyer Dick Clayton to find and hold her thrill-seeking daughter. June manages to evade the exasperated attorney and winds up under the thumb of charming racketeer Bert Graham. Her dalliance with the gangster generates scandalous headlines and puts her life at risk when he's ambushed by underworld rivals.

Produced by Poverty Row's Sam Katzman under the auspices of his short-lived Victory Pictures Corporation, Taming the Wild utilized the services of silent screen favorite Rod La Rocque. Ostensibly adapted from a story by popular writer Peter B. Kyne, Taming the Wild actually employed a common plot of 30s movies, that of the spoiled rich girl whose thirst for thrills eventually gets her into trouble. Perfectly cast for their respective roles, La Rocque and Maxine Doyle are put through their well-worn paces expertly by director Bob Hill, an old hand at such frothy entertainments.

Former silent-movie matinee idol Rod LaRocque does what he can with the Poverty Row quickie TAMING THE WILD. LaRocque is cast as family attorney Dick Clayton, who puts in overtime keeping headstrong heiress June Bolton (Maxine Doyle) out of trouble. Alas, June is attracted to gangster types, leading to her inevitable kidnapping and Clayton's equally inevitable race to the rescue. The script and the acting aren't too bad, but the camerawork is atrocious, robbing several scenes of their dramatic potential. TAMING THE WILD is based on SHIPMATES, a story by literary workhorse Peter B. Kyne.