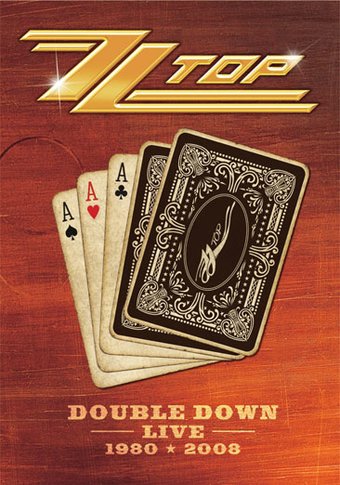 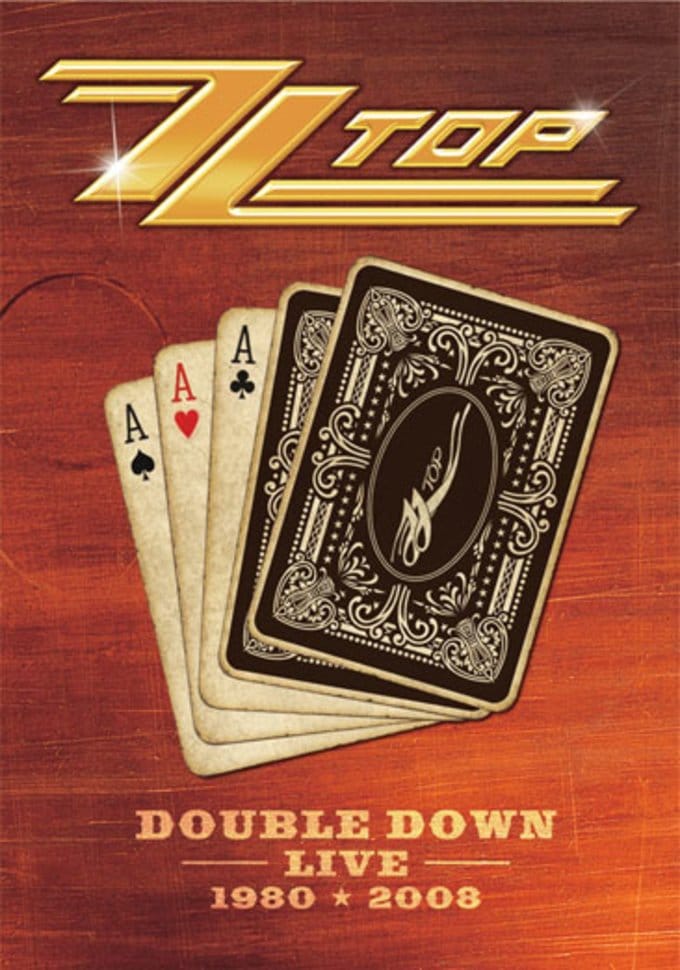 19 ratings
Currently Out of Stock: We'll get more as soon as possible
Notify Me When Available
Add to Wishlist
Format:  DVD
item number:  76XDF
Related products:
ZZ Top - Live From Texas for $10.20
ZZ Top: La Futura for $13.30
91% recommend us!

With DOUBLE DOWN LIVE, the bearded bastions of bluesy rock give fans a double dose of concert action. In DEFINITELY THEN - 1980, the three-piece band performs for Germany's ROCKPALAST, with hits such as "A Fool for Your Stockings," "Cheap Sunglasses," and "Just Got Paid." The second show, ALMOST NOW - 2008, reveals the band hasn't lost their ability to rock after performing for almost four decades together. "La Grange," "I'm Bad, I'm Nationwide," "Jesus Just Left Chicago," and a number of other favorites are captured live on their tours across the United States and Europe.