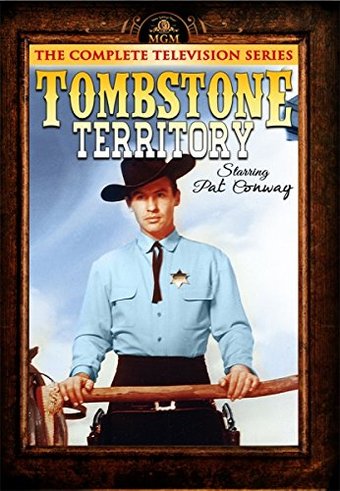 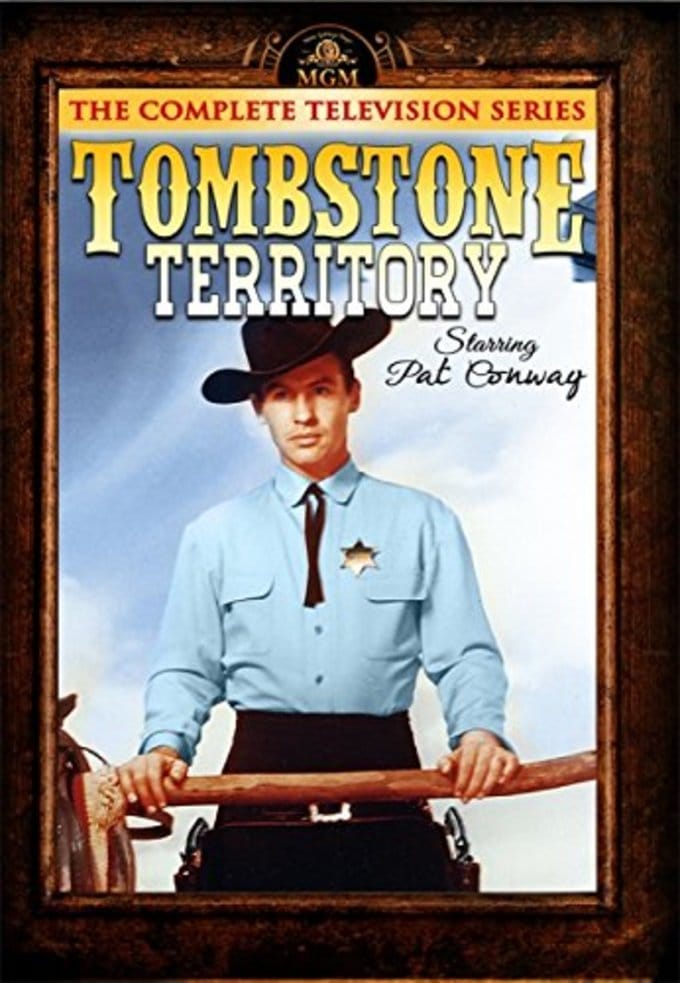 **All Three Seasons with all 91 episodes**

Tombstone, Arizona was one of the Old West's most notorious frontier towns, home to countless bandits and desperadoes and in 1881, the location of the legendary Gunfight at the O.K. Corral. Debuting on ABC in 1957, Tombstone Territory more than lives up to the real-life versions rough and tumble reputation.

Pat Conway stars as Sheriff Clay Hollister and Richard Eastham as Harris Claibourn, the editor of Tombstone's local newspaper. Sheriff Hollister has his hands full trying to keep the peace in his city as gunslingers, bank robbers, and criminals of all kinds ride through The Town Too Tough To Die.