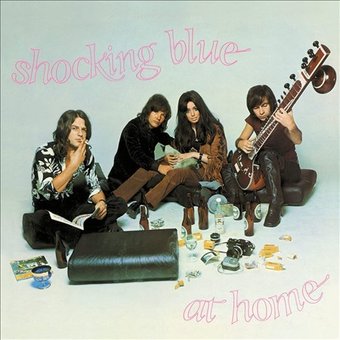 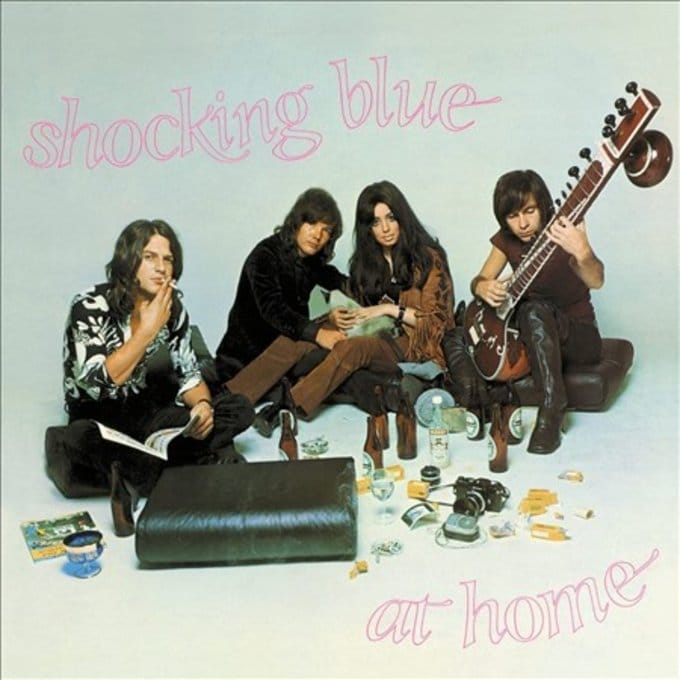 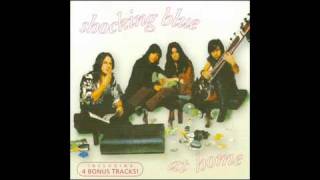 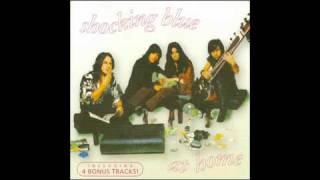 American listeners tend to remember Shocking Blue as the one-hit wonder behind the chart-topper "Venus," a melting pot of rock rhythms, country guitar licks, organ riffs, and Mariska Veres' heavily accented vocals. Sounding something like a cross between "96 Tears" and "Sugar, Sugar," "Venus" was not entirely representative of the group's first album, At Home. Like their fellow countrymen Golden Earring, Shocking Blue purveyed a mild strain of psychedelic rock, but leaned more toward country and folk music than bubblegum. Guitarist and principal songwriter Robby Van Leeuwen was already preoccupied with Americana at this early stage, from "Harley Davidson" and "California Here I Come" to a surprising rendition of the folk song "Boll Weevil" that sets the traditional lyrics to music reminiscent of the Easybeats' "Good Times." (The group's country music fixation would manifest itself more overtly on later albums). Van Leeuwen's sitar is pictured on the album cover and dominates the instrumental "Acka Raga," but, thankfully, is not overused. "Mighty Joe" and "Never Marry a Railroad Man" were minor U.S. chart hits that few people remember, but "Love Buzz" gained a measure of fame decades later when Nirvana covered it. Veres has great presence -- like a gypsy incarnation of Grace Slick -- but Van Leeuwen's English-language lyrics can be awkward at times. On "Venus," all the components clicked perfectly into place, but there is much more to Shocking Blue than their biggest hit. ~ Greg Adams