Have you ever had a really big secret? 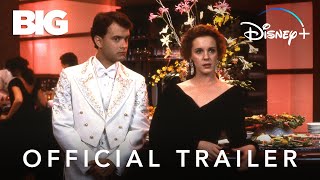 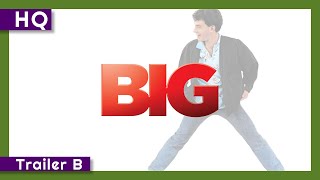 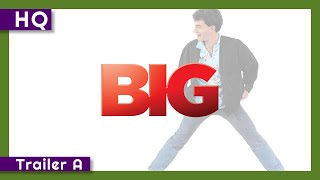 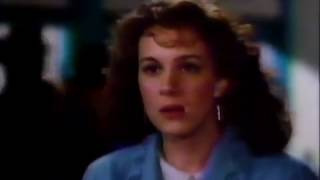 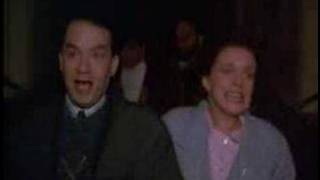