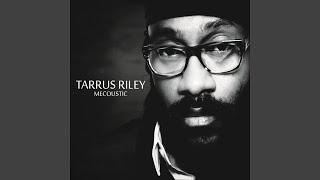 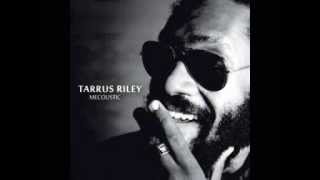 Personnel: Dean Fraser (vocals, saxophone); Althea Layne Hamilton, Sherida Sharpe, Chevaughn Clayton, Christopher Smith, Nicole Burt, Karrel Wisdom (vocals); Lamont "Monty Rankin" Savory, Mitchum Chin (guitar); Robbie Lynn (harmonica); Carol McLaughlin, Andrew Marsh (keyboards); Glen Browne (acoustic bass); Michael Fletcher (fretless bass); Denver Smith, Oral Brown, Sydney Watson (drums, percussion).
Recording information: Grafton Studios, Kingston, Jamaica.
Illustrator: Benjamin Eaton.
Photographer: Joseph Evans.
The idea of an all-acoustic (or primarily acoustic) reggae album is unusual, but not new: Bim Sherman experimented successfully along those lines with the excellent Miracle in 1997. Tarrus Riley's foray into this territory is interesting and at times genuinely compelling: using arrangements based on acoustic guitar, lushly arranged background vocals, and occasional orchestral strings, he presents a program of songs that are consistently quiet and by turns contemplative and sermonizing. Very few of these are actually reggae songs, and often they are delivered with such rhythmic gentleness that they fail to generate any kind of noticeable groove at all. That's not necessarily a bad thing, but it does get a bit soporific; by halfway through this rather long album the quietude and the subdued passion start feeling a bit contrived, and you begin to long for something along the lines of a groove rather than just a soft ambience and pretty singing. About halfway through the album you finally get it with the abstract rocksteady beat of "Paradise" (one of the album's strongest tracks) and the straightforward nyahbinghi evangelism of "One Two Order." Dub poet Cherry Natural brings a welcome edge of intensity to the fiercely political "System Set," and Riley upsets the mood just a bit with a sharp and carefully arranged exhortation called "Africa Awaits." Riley's singing is consistently strong, and overall, this album showcases an artist who is admirably willing to experiment and stretch his boundaries and to take musical risks. If those risks don't consistently pay off, well, that's why they call it risk. ~ Rick Anderson