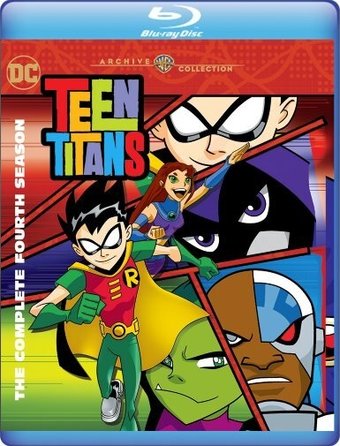 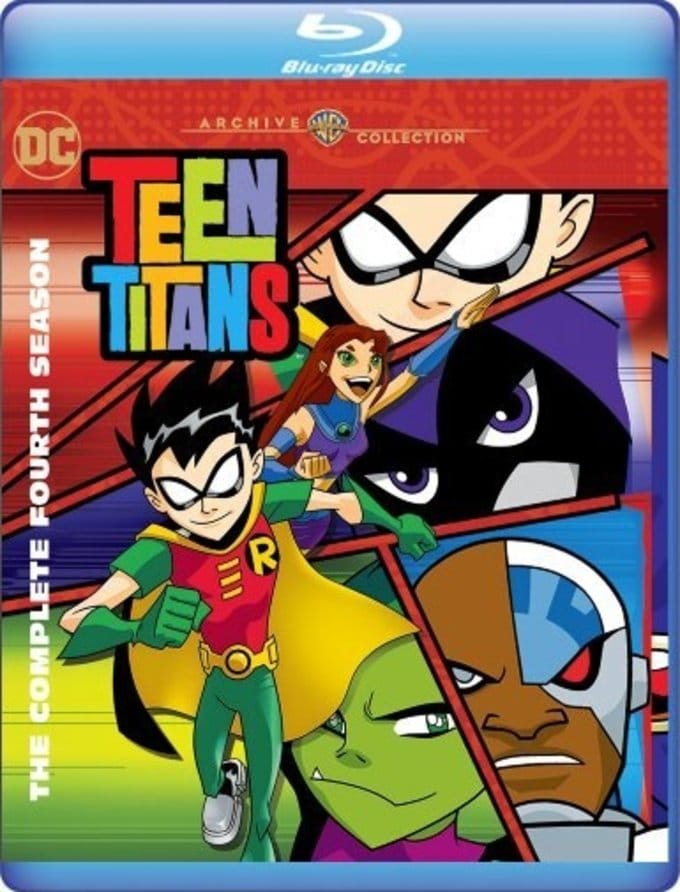 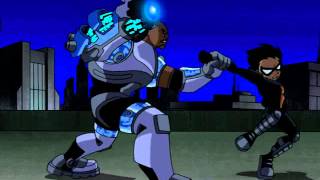 It's Raven's birthday, and the Teen Titans are ready to celebrate. All except the birthday girl, who dreads the day because she knows an awful secret surrounds her birth. Her worst fear comes true when a villain crashes the party to deliver a fateful present: Raven's destiny is to destroy the world. Robin, Starfire, Cyborg, Beast Boy and Raven jump into battle to defy fate, but even their combined skills, strength and cunning may not be enough to stop the evil.
This product is made-on-demand by the manufacturer using Blu-ray BD-R recordable media. Almost all Blu-ray players can play BD-Rs, but the player might record an update from the manufacturer.