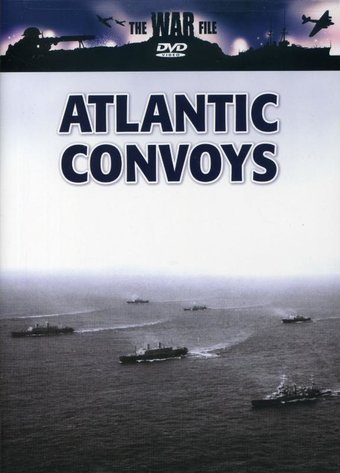 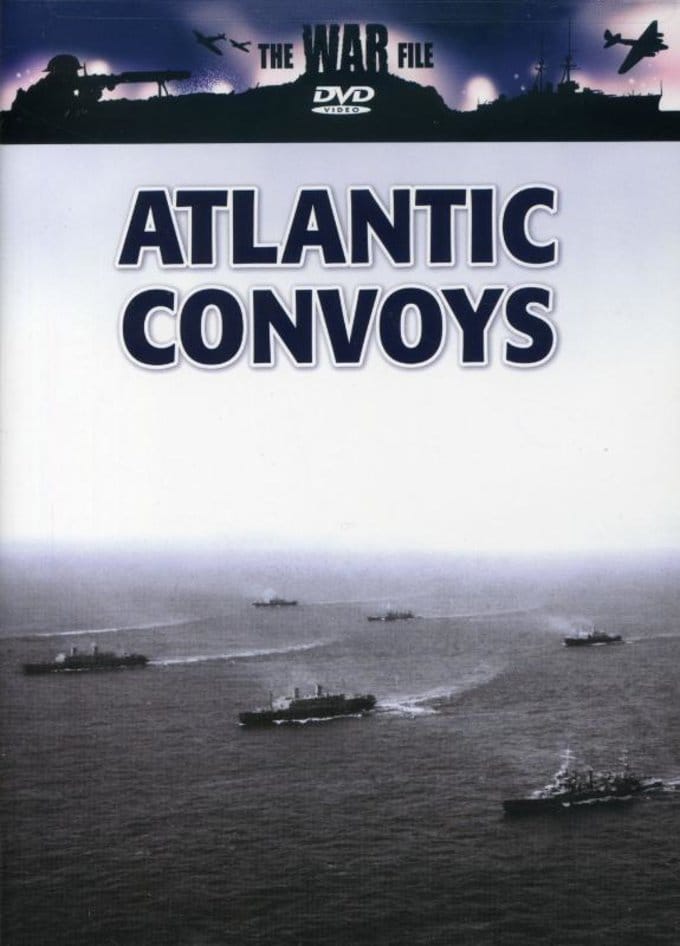 Currently Out of Stock: We'll get more as soon as possible
Notify Me When Available
Add to Wishlist
Format:  DVD
item number:  RC 8535D
Related products:
Submarine Warfare for $27.99
91% recommend us!

Keeping the Allies supplied with ships and weapons was essential to victory in the dangerous waters of the North Atlantic. But the story behind how those supply lines were maintained, while German U-boats lurked at every turn, is just as exciting as any other aspect of World War II history, as this documentary illustrates.

Features 3-D graphics and animation to show the realities of a
submarine attack and the mechanics of a ship's defenses, with in-depth
analysis from Dr. Tim Bean of the Royal Military Academy, Sandhurst.
During World War II, the Atlantic lifeline was critical to the survival
of both Britain and the Soviet Union. Germany's attempt to sever that
lifeline with their feared U- Boats led to one of the war's most pitiless
theater of operations, where men lived in constant fear of the unseen
dangers of the deep.