A collection of rare comedy shorts starring one of the biggest laugh-makers of early cinema. 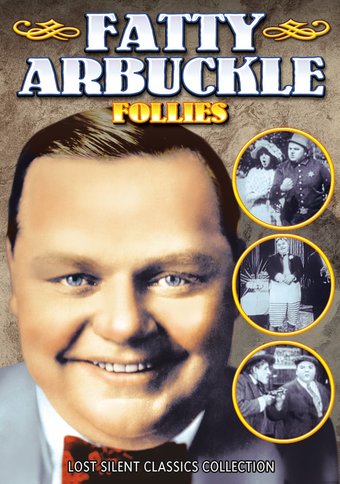 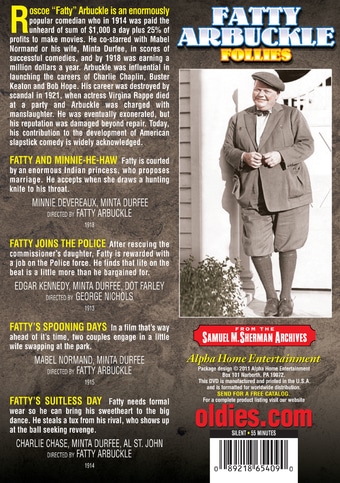 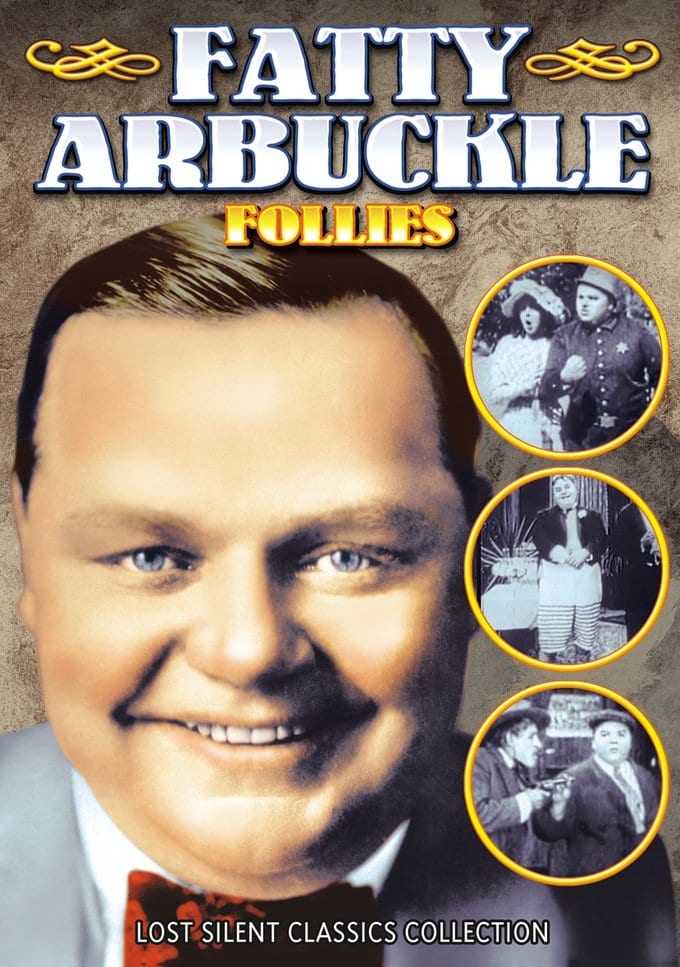 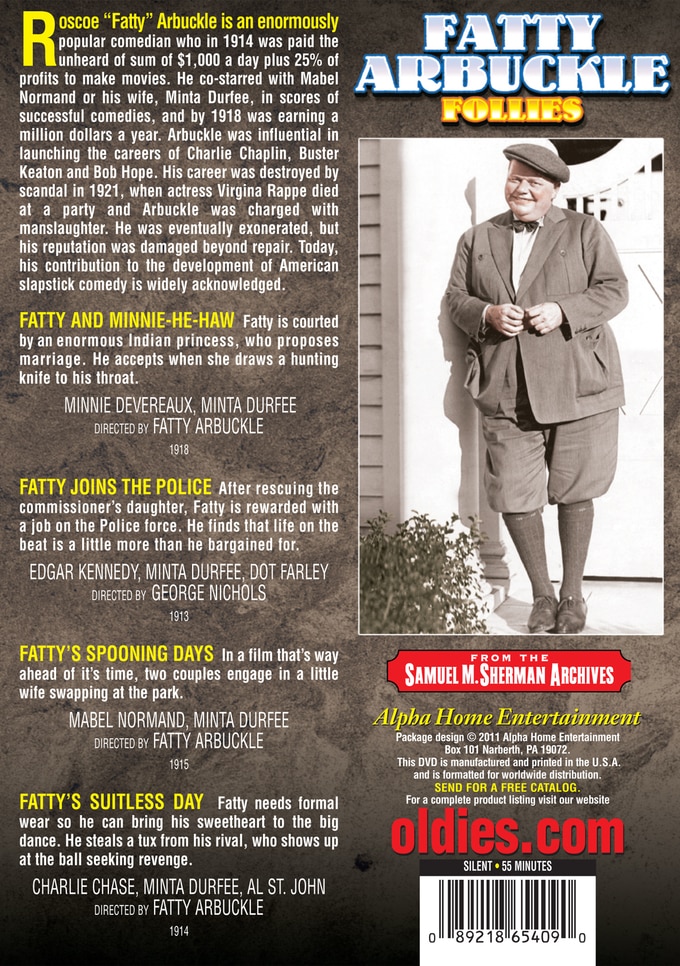 Roscoe "Fatty" Arbuckle is an enormously popular comedian who in 1914 was paid the unheard of sum of $1,000 a day plus 25% of profits to make movies. He co-starred with Mabel Normand or his wife, Minta Durfee, in scores of successful comedies, and by 1918 was earning a million dollars a year. Arbuckle was influential in launching the careers of Charlie Chaplin, Buster Keaton and Bob Hope. His career was destroyed by scandal in 1921, when actress Virgina Rappe died at a party and Arbuckle was charged with manslaughter. He was eventually exonerated, but his reputation was damaged beyond repair. Today, his contribution to the development of American slapstick comedy is widely acknowledged.

Fatty And Minnie-He-Haw (1918): Fatty is courted by an enormous Indian princess, who proposes marriage. He accepts when she draws a hunting knife to his throat. Starring Minnie Devereaux, Minta Durfee; Directed by Fatty Arbuckle.

Fatty Joins The Police (1913): After rescuing the commissioner's daughter, Fatty is rewarded with a job on the Police force. He finds that life on the beat is a little more than he bargained for. Starring Edgar Kennedy, Minta Durfee, Dot Farley; Directed by George Nichols.

Fatty's Spooning Days (1918): In a film that's way ahead of it's time, two couples engage in a little wife swapping at the park. Starring Mabel Normand, Minta Durfee; Directed by Fatty Arbuckle.

Fatty's Suitless Day (1914): Fatty needs formal wear so he can bring his sweetheart to the big dance. He steals a tux from his rival, who shows up at the ball seeking revenge. Starring Charlie Chase, Minta Durfee, Al St. John; Directed by Fatty Arbuckle.

Back when cinema was still in its infancy, Roscoe "Fatty" Arbuckle earned the distinction of becoming the highest-paid comedic film actor up through that time. By 1914, Arbuckle was receiving the unholy sum of $1,000 a day (or roughly, $22,490 per day in current dollars) plus 25% of all residuals to make movies; by 1918, Arbuckle was raking in the equivalent of $15 million per year in current dollars. Creatively speaking, Arbuckle influenced such legends as Charlie Chaplin, Buster Keaton and even Bob Hope. Tragically, however, Arbuckle's fame was short-lived; an infamous 1921 scandal involving the death of showgirl Virginia Rappe found the comic indicted for manslaughter, and although the courts dropped all charges, Arbuckle's reputation never recovered. This collection travels back to the period before the scandal, to present four classics that illustrate Arbuckle's groundbreaking onscreen work with slapstick: FATTY AND MINNIE HE-HAW (1918), FATTY JOINS THE POLICE (1913), FATTY'S SPOONING DAYS (1918) and FATTY'S SUITLESS DAY (1914).
This product is made-on-demand by the manufacturer using DVD-R recordable media. Almost all DVD players can play DVD-Rs (except for some older models made before 2000) - please consult your owner's manual for formats compatible with your player. These DVD-Rs may not play on all computers or DVD player/recorders. To address this, the manufacturer recommends viewing this product on a DVD player that does not have recording capability.