Date with The Angels - Volume 1 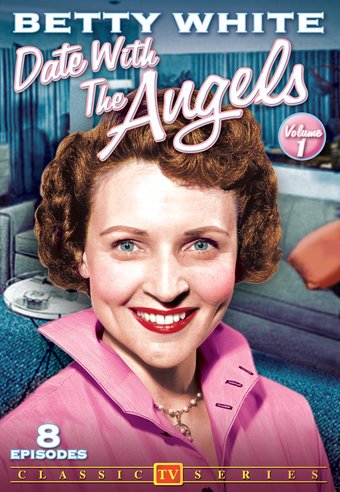 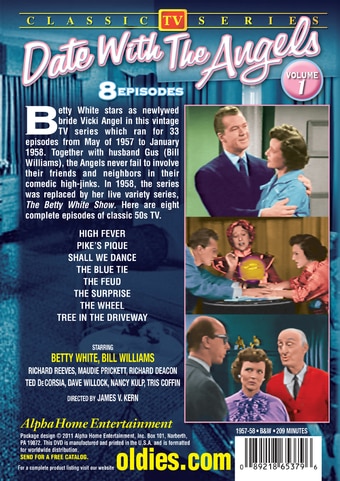 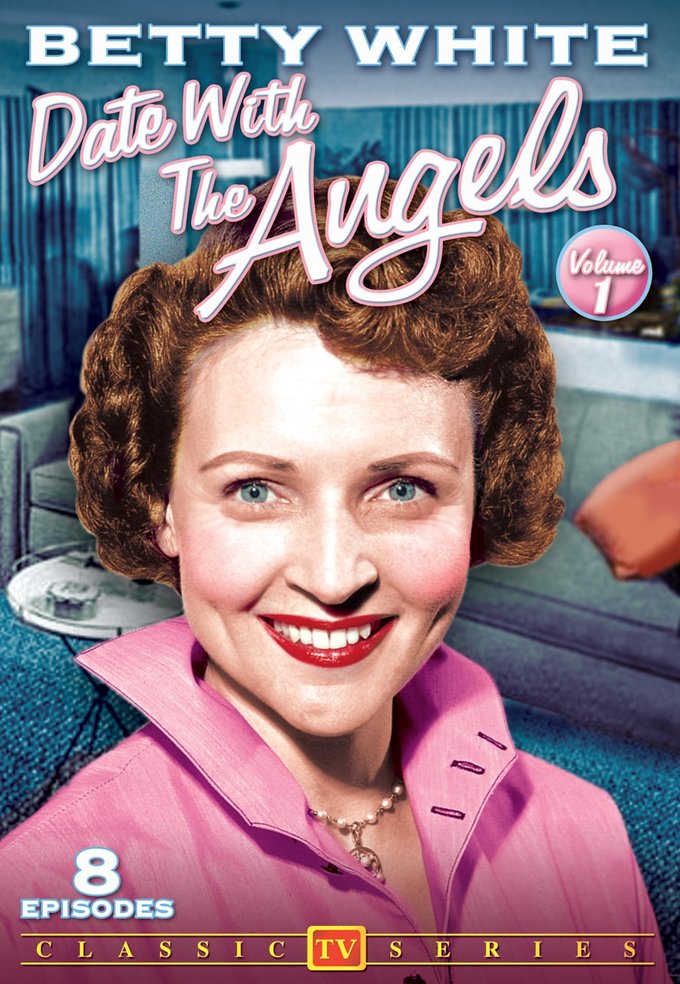 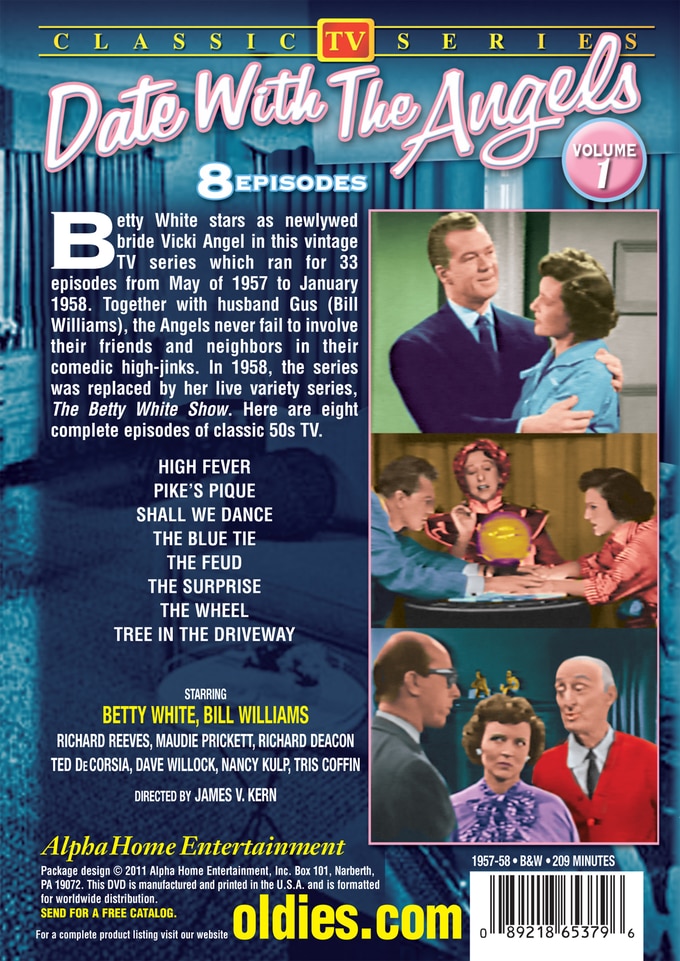 Betty White stars as newlywed bride Vicki Angel in this vintage TV series which ran for 33 episodes from May of 1957 to January 1958. Together with husband Gus (Bill Williams), the Angels never fail to involve their friends and neighbors in their comedic high-jinks. In 1958, the series was replaced by her new live variety series, "The Betty White Show." Here are eight complete episodes of classic 50s TV.

This release from the classic cult favorite series from 1957, DATE WITH THE ANGELS starring Betty White, includes eight episodes from the show, following the story of a newlywed named Vicki Angel, who finds herself embroiled in many goofy hijinks with her husband Gus (Bill Williams) and their wacky neighbors.