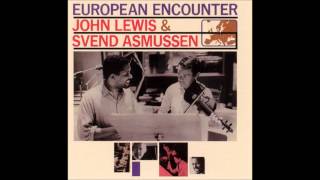 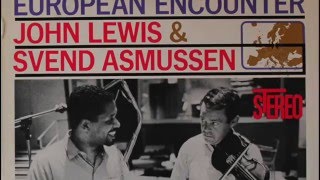 John Lewis & Svend Asmussen - If I Were Eve (Music Video)