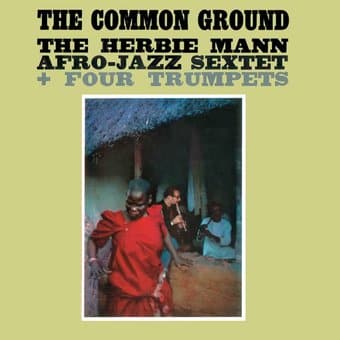 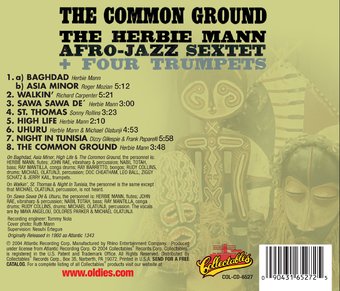 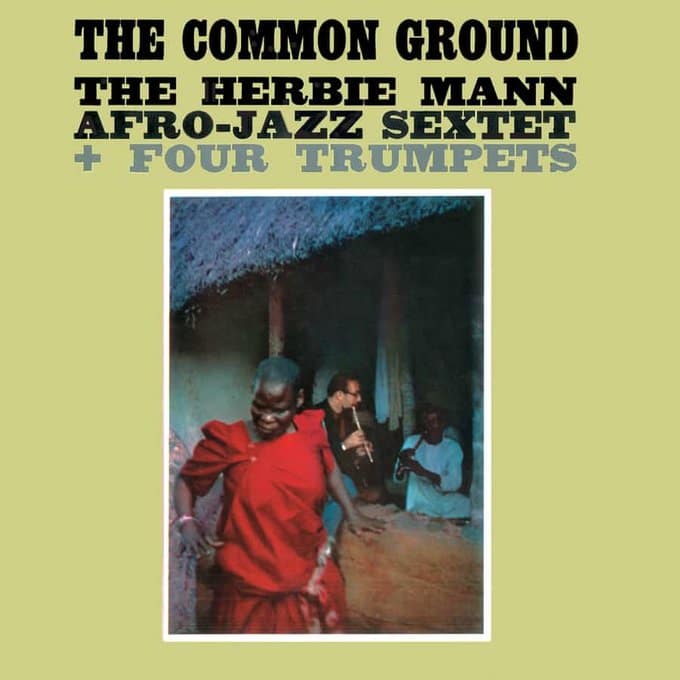 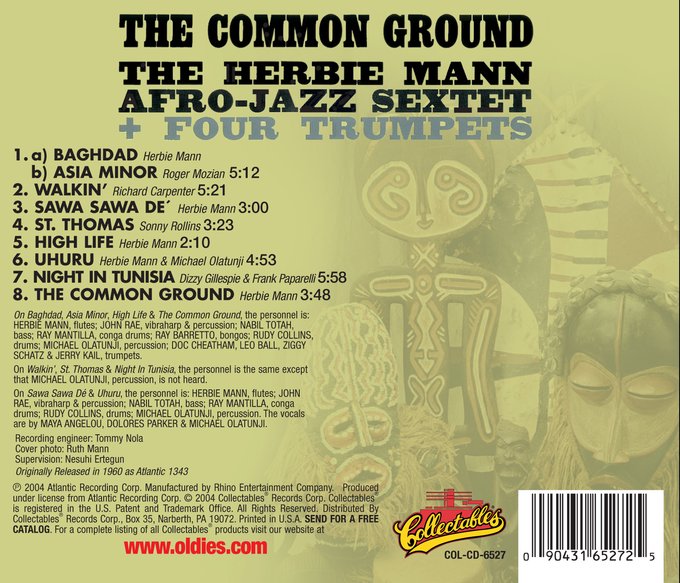 A characteristic of modern jazz is its interest in both its own root materials and in other kinds of music with which jazz can be naturally fused. On this classic 1960 release on the Atlantic label, Herbie Mann and his Afro-Jazz Sextet explore African, Afro-Cuban and modern jazz and attempt to bring them together at a level on which they can relate to each other -- The Common Ground.