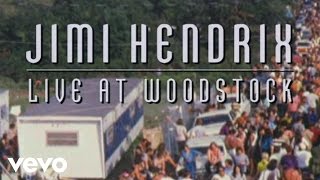 Jimi Hendrix - Live at Woodstock: An Inside Look (Music Video) 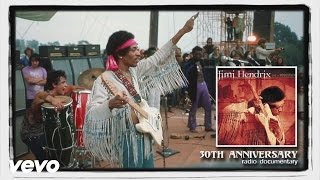 Jimi Hendrix
Are You Experienced
$12.90 CD Sale
Add to Cart