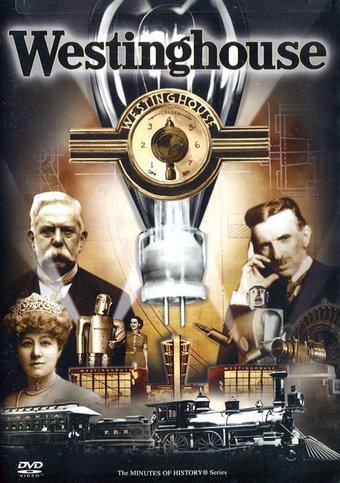 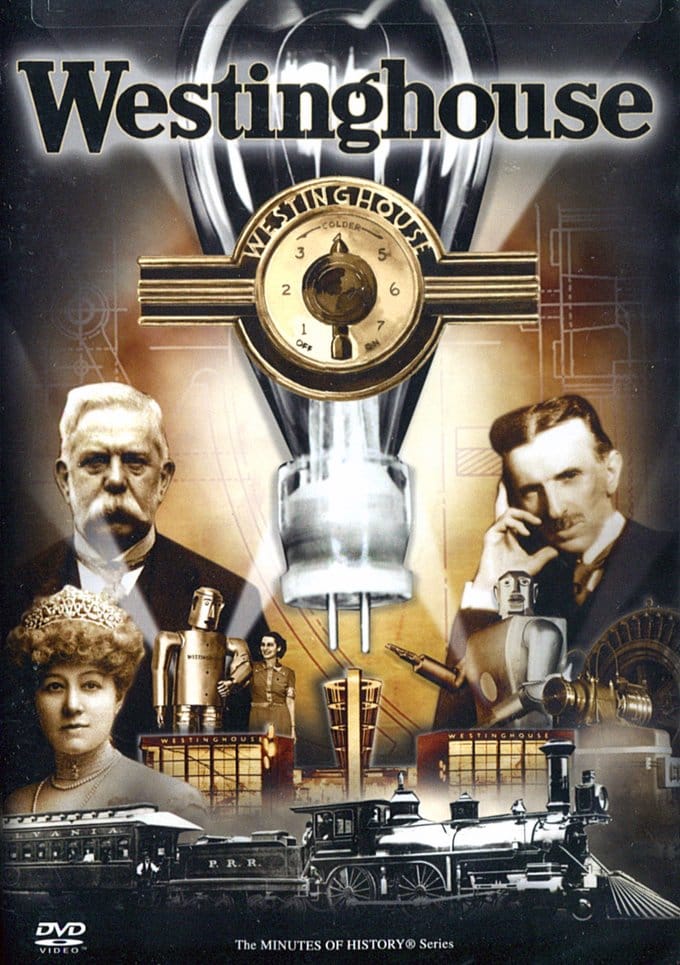 American engineer George Westinghouse revolutionized the American electricity system in the late 1880s with his endorsement of AC power distribution. This historical documentary chronicles Westinghouse's legendary rivalry with Thomas Edison and the birth of his many inventions, including the railroad air brake.

Westinghouse is a feature-length documentary about the life and times of George Westinghouse, his companies, legacy, personality, partnership with Nikola Tesla and conflict with Thomas Edison.
George Westinghouse is considered America's greatest industrialist and the only man who would go up against Thomas Edison, and win.
His victory over Edison during the Battle of the Currents set the stage for the entire future of electric power. The Westinghouse air brake is considered one of the most important inventions in history. Automobile shock absorbers, railroad signaling and the modern day weekend all owe their existence to the man who Andrew Carnegie called "A genius who can't be downed."
Westinghouse may be most famous for the massive companies that he created, but the man called "Uncle George" was a reserved, creative giant who went out of his way to treat his workforce with dignity and respect. He was an honest millionaire in the days of robber barons, an optimist in the days of skeptics and a generous CEO from whom today's executives can learn.