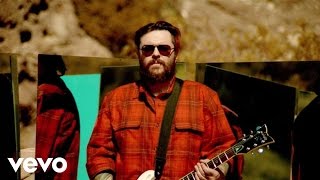 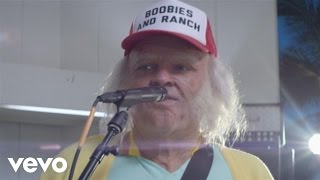 Lyricist: Shaun Morgan.
Personnel: Shaun Morgan (vocals, guitar); John Humphrey (drums).
Audio Mixer: Brendan O'Brien .
Recording information: Henson Recording Studios, Hollywood, CA; Heritage Studios, Cape Town, South Africa.
Photographer: Marina Chavez.
At 15 years old, Seether are starting to slide into middle age and, appropriately, their music is beginning to mature on Isolate and Medicate, their sixth studio album. Once again working with Brendan O'Brien, the grunge-era superstar who helmed Holding Onto Strings Better Left to Fray, Seether gravitate toward the melodic, a shift apparent in both the verses and the riffs, although there's still a tendency to grind out thick neo-grunge guitar workouts both slow ("My Disaster") and fast ("Suffer It All"). These bursts of heaviosity are the exceptions to the rule, though, for much of Isolate and Medicate finds Seether uncannily re-creating the sound and style of Nickelback, to the point where "Nobody Praying for Me" seems to follow the cadences of "How You Remind Me." This is where O'Brien provides a huge assist to Seether. A dexterous, nimble producer, he gives Isolate and Medicate considerable color and variety, letting Shaun Morgan's growl and guitar breathe in equal measure, often giving the impression that the songs are a little more melodic than they actually are. Despite the creeping Chad Kroegerisms -- they're not just there on "Nobody Praying for Me," but on many of the record's boldest songs -- Seether often one-up their former tourmates because Morgan isn't a bellower, either as a vocalist or writer; he prefers muscular melodies to brute force, and sometimes they do hit hard on Isolate and Medicate. ~ Stephen Thomas Erlewine