The life of an honest country bumpkin is turned up-side down when he finds a $1,000 bill. 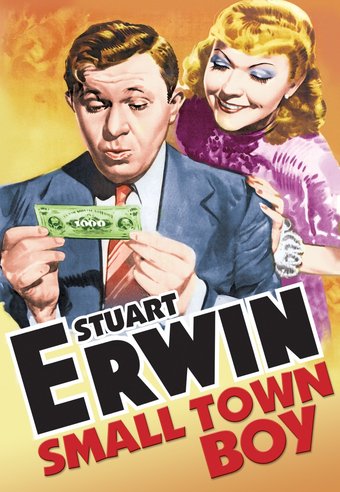 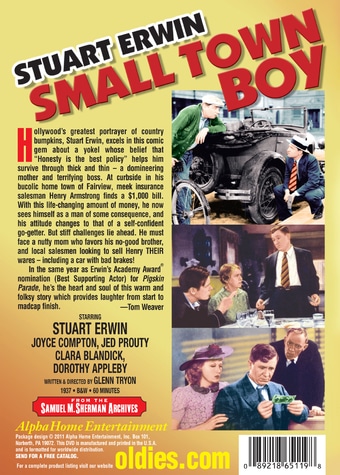 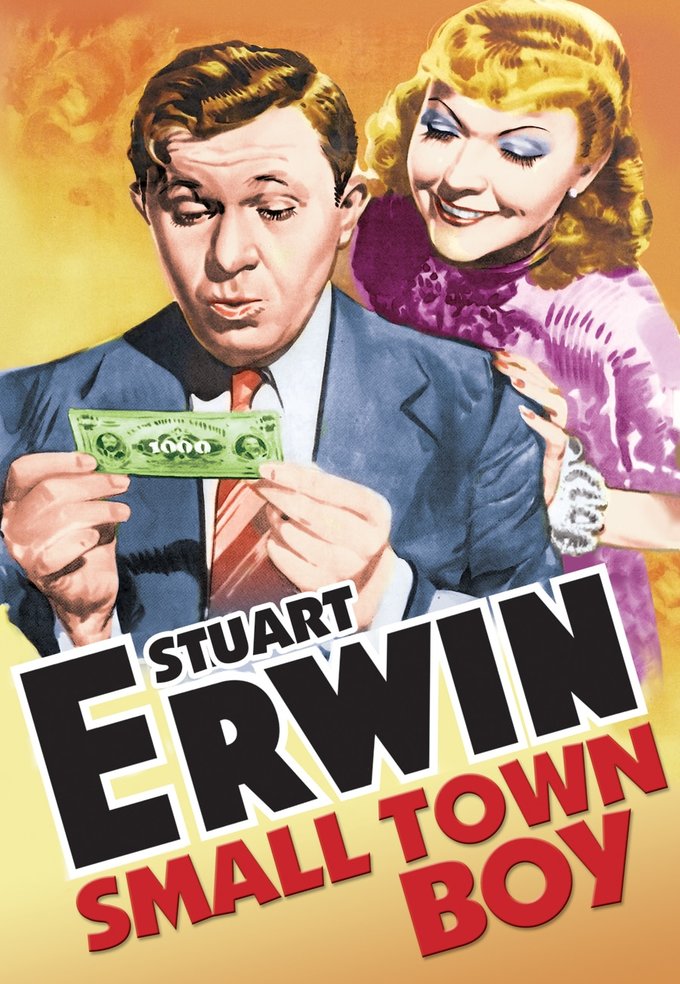 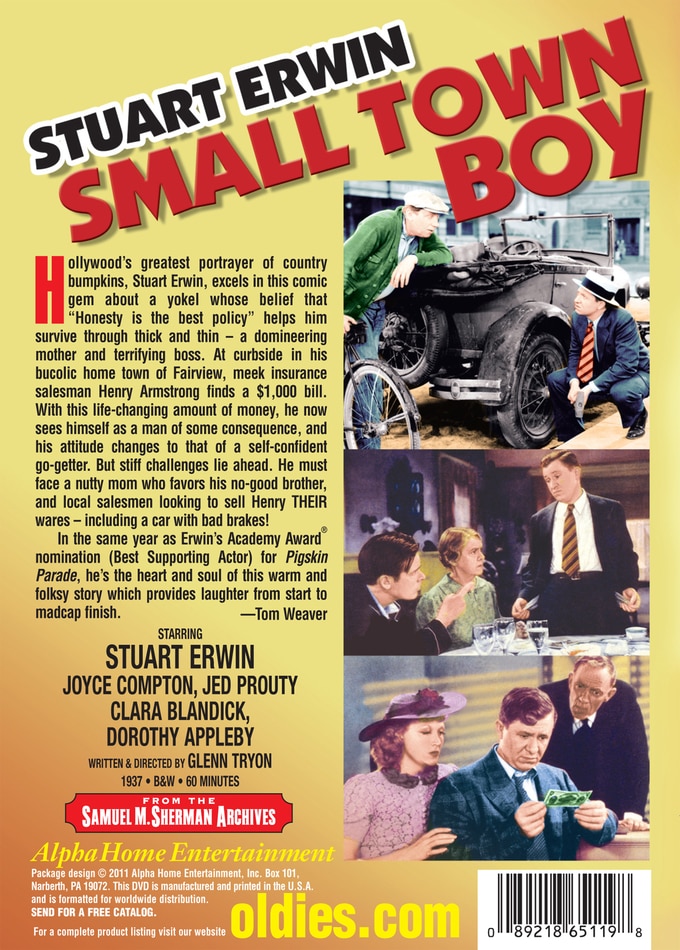 Hollywood's greatest portrayer of country bumpkins, Stuart Erwin, excels in this comic gem about a yokel whose belief that "Honesty is the best policy" helps him survive through thick and thin - a domineering mother and terrifying boss. At curbside in his bucolic home town of Fairview, meek insurance salesman Henry Armstrong finds a $1,000 bill. With this life-changing amount of money, he now sees himself as a man of some consequence, and his attitude changes to that of a self-confident go-getter. But stiff challenges lie ahead. He must face a nutty mom who favors his no-good brother, and local salesmen looking to sell Henry THEIR wares - including a car with bad brakes! In the same year as Erwin's Academy Award nomination (Best Supporting Actor) for Pigskin Parade, he's the heart and soul of this warm and folksy story which provides laughter from start to madcap finish.

When a small town boy finds a thousand dollars he changes from a happy-go-lucky lad into a miserable miser.