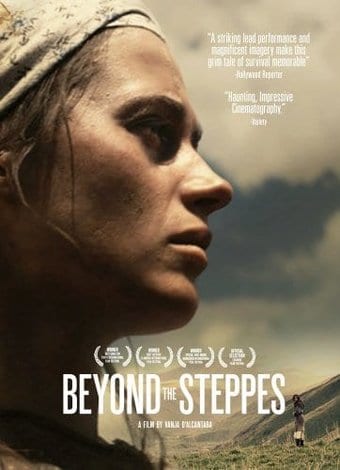 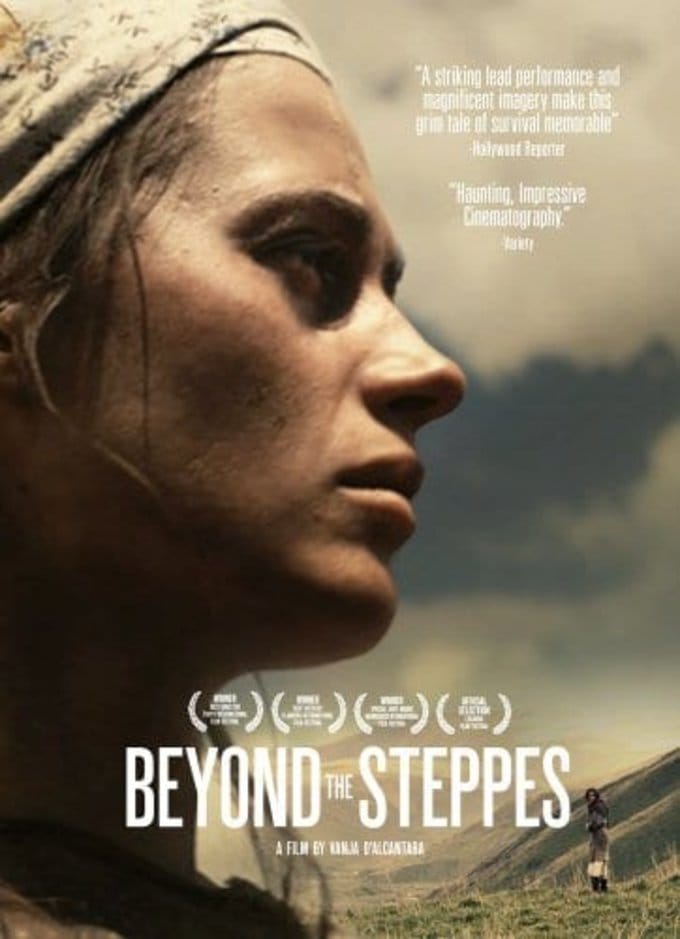 186 ratings
Currently Out of Stock: We'll get more as soon as possible
Notify Me When Available
Add to Wishlist
Format:  DVD
item number:  XTX 02619D
91% recommend us! 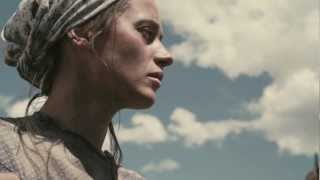 Beyond The Steppes- Official Trailer HD

A desperate Polish mother risks her own life to save her infant son from dying of Dysentery while being forced to labor in a Sovkhoz work camp under the surveillance of Russian soldiers who will kill her should she attempt to escape, and seek the help of a doctor. Shortly after her husband Roman (Borys Szyc), an officer in the Polish Army, departs to fight on the front lines of World War II, young mother Nina (Agnieszka Grochowska) and her infant son are forced from their home by Russian soldiers, and escorted into the barren, infinite plains of Siberia. There, under the watch of cold and callous soldiers, Nina and the rest of the prisoners are forced to perform backbreaking manual labor. When her child falls ill and her captors refuse to provide him treatment, Nina makes a daring escape, placing her son's life in the hands of Kazakh nomads, and refusing to give up hope that he will survive their harrowing ordeal.