The Pokémon Match of All Time is Here. 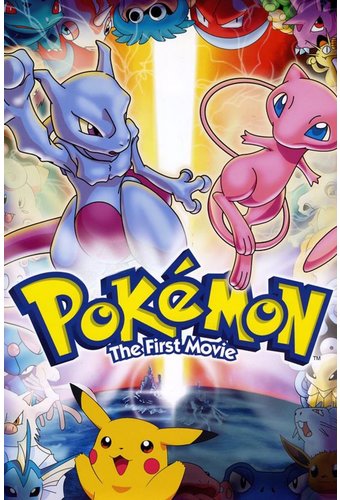 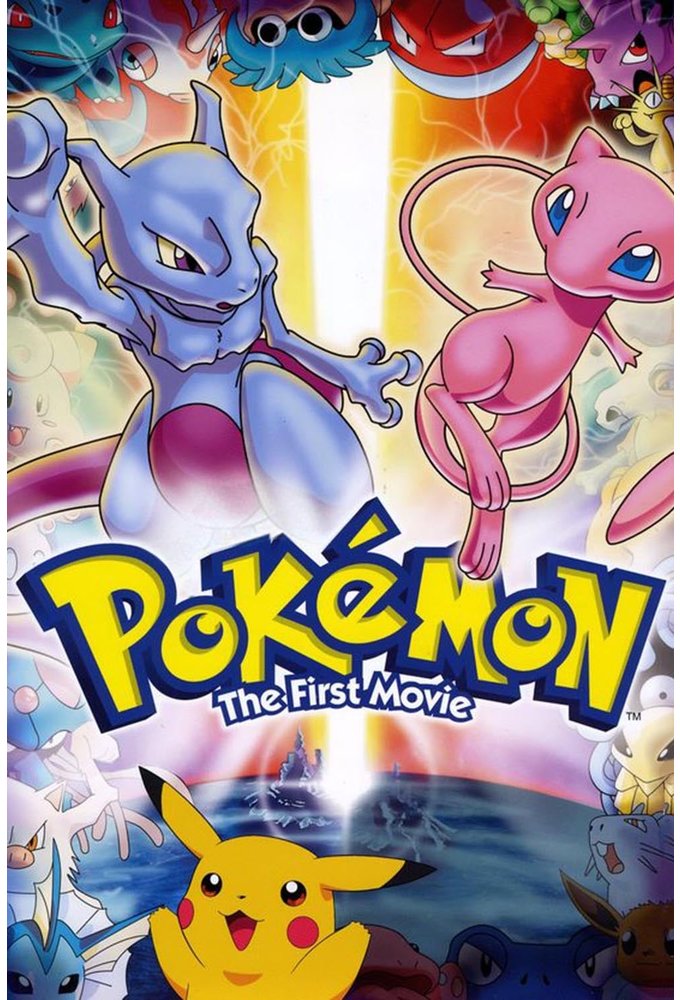 In Pokemon The First Movie, the adventure explodes into action with the debut of Mewtwo, a bio-engineered Pokémon created from the DNA of Mew, the rarest of all Pokémon. After escaping from the lab where it was created, Mewtwo is determined to prove its own superiority. It lures a number of talented Trainers into a Pokémon battle like never before-and of course, Ash and his friends are happy to accept the challenge! Ash's excitement turns to fear and anger when Mewtwo reveals its plan for domination, creating powerful clones of our heroes' Pokémon so it can even the "imbalance" between Pokémon and their Trainers. Despite Ash's protests, Mewtwo refuses to believe that Pokémon and people can be friends. But faced with the determination and loyalty of a young Trainer, Mewtwo just might have to reconsider...especially when pitted against the power of the mysterious Mew!

19%off
Pokemon: The Johto Journeys - The Complete Collection
$36.30 Super Savings
Add to Cart

19%off
Pokémon
Pokémon the Movie: I Choose You!
$12.10 Super Savings
Add to Cart